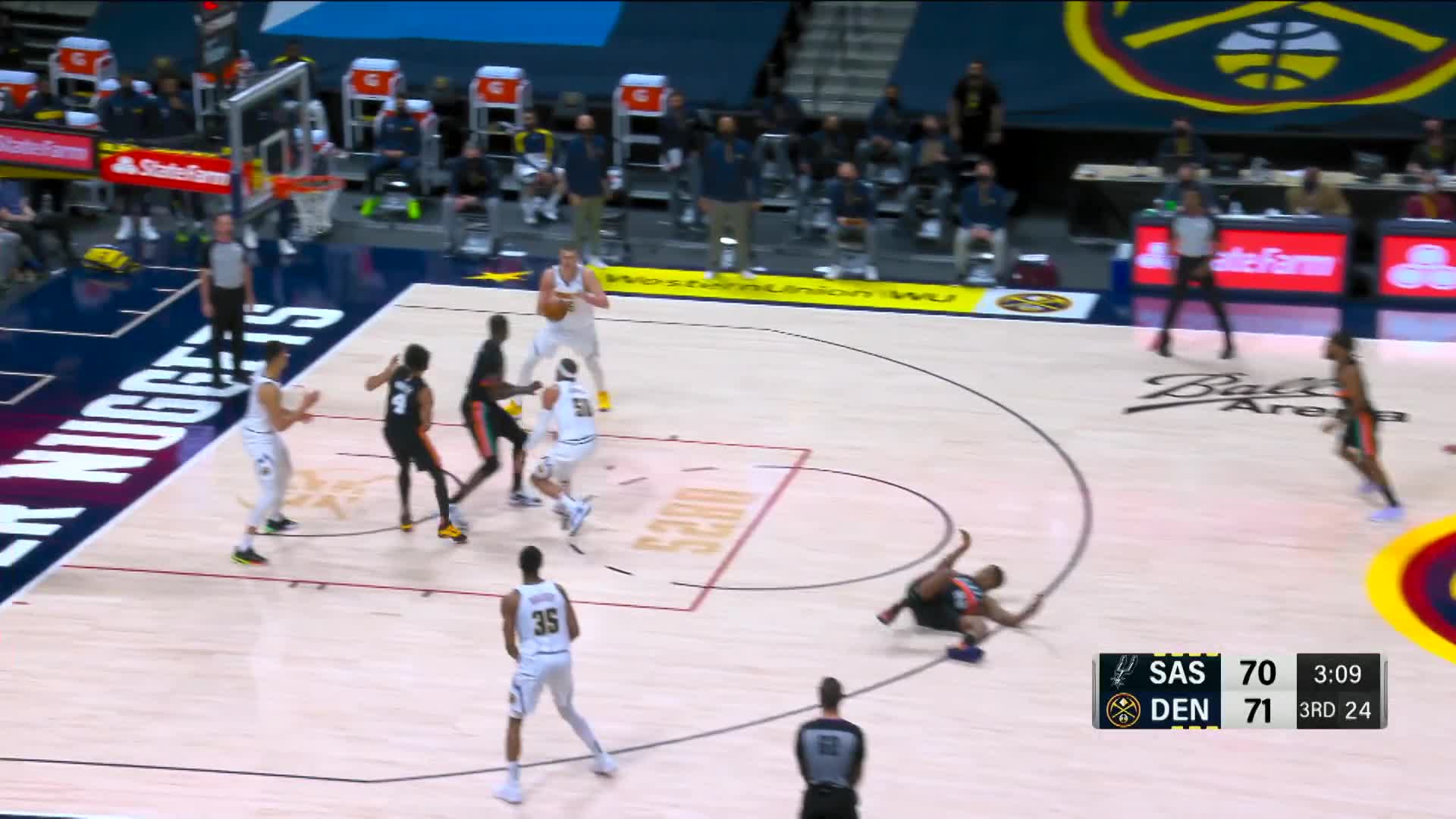 Exclusive: French Open postponed for a week due to President Macron’s latest crackdown on Covid

The French tennis federation is expected to announce on Thursday that its next grand slam event, the French Open, will be postponed for a week due to the tougher Covid-19 measures announced by President Macron last week. The delay shifts the event from a May 23 start to a May 30 start and brings the calendar back to the old two-week gap between Roland Garros and Wimbledon. A more comfortable three-week interval has been the norm since 2015. The news follows the postponement on Wednesday of the French Open wave, which was due to run from May 6-9, but has now been reverted to an indefinite date. later in the year. The FFT might have liked to take a similar course to last year when the French Open was postponed for four months and started in late September, but the problem was the busy calendar. The FFT’s unilateral decision last year left a significant amount of bad feeling about the global game, and with Indian Wells still looking for a move into the fall, a new Roland Garros at the end of the season would have a stir taken care of. Telegraph Sport understands that a reduced attendance is planned for this slightly delayed French Open, but that the week’s delay has persuaded government officials to approve the idea of ​​at least some fans entering Roland Garros. If it had continued on May 23, the site should be empty. Wimbledon also plans to implement a reduced attendance policy, even though the government’s roadmap indicates that the latest lockdown restrictions will be lifted on June 21. under control by that stage. France has recorded more than 4,000 Covid-19 deaths in the past two weeks, almost 10 times as many as in England. ANALYSIS: Moving the French Open will have major consequences for Wimbledon. The decision of the French tennis federations will certainly lead to rapid recalculations by players and tournament organizers across Europe. To give a high-profile example, Andy Murray, whose body has been struggling with back-to-back tournaments lately, could make the decision to skip Roland Garros to prepare for a major assault on the grass ? Regarding the tournaments, insiders are already suggesting that the Libema Open, the grass field event in ‘s-Hertogenbosch in the Netherlands, which starts on June 5, will fold. It originally would have started just as the French Open was drawing to a close, but it would now be the second week of a grand slam. The Mercedes Cup in Stuttgart starts on the same date and is thought to require compensation from the FFT if it goes ahead. There are precedents here as both the United States Tennis Association and Tennis Australia have paid fees in recent months for events affected by their scheduling moves. The complications for the Lawn Tennis Association are significant. Queens won’t clash directly with the French Open, but the field of play will likely be weakened by the lack of a week off for players to rest and prepare for their transition to grass. Many of the leading names will likely go without a warm-up event, arriving at Wimbledon a week in advance to practice at Aorangi Park. At the same time, there may be the potential for the LTA to host an additional event in the week that would normally host the Libema Open, based on the fact that players who lose early in Paris will want to travel to the UK. , and they may want to play a tournament when they arrive. One possibility could be an upgrade for the Nottingham Challenger, also starting June 5, to an ATP 250, although this scenario will likely require the AELTC to help out with some extra prize money. Things would get even more difficult if players had to be quarantined after their trip across the Channel. However, this seems unlikely. More matches in the European championships are expected to take place in the UK in June and July. Thus, we can assume that visiting athletes will receive waivers.