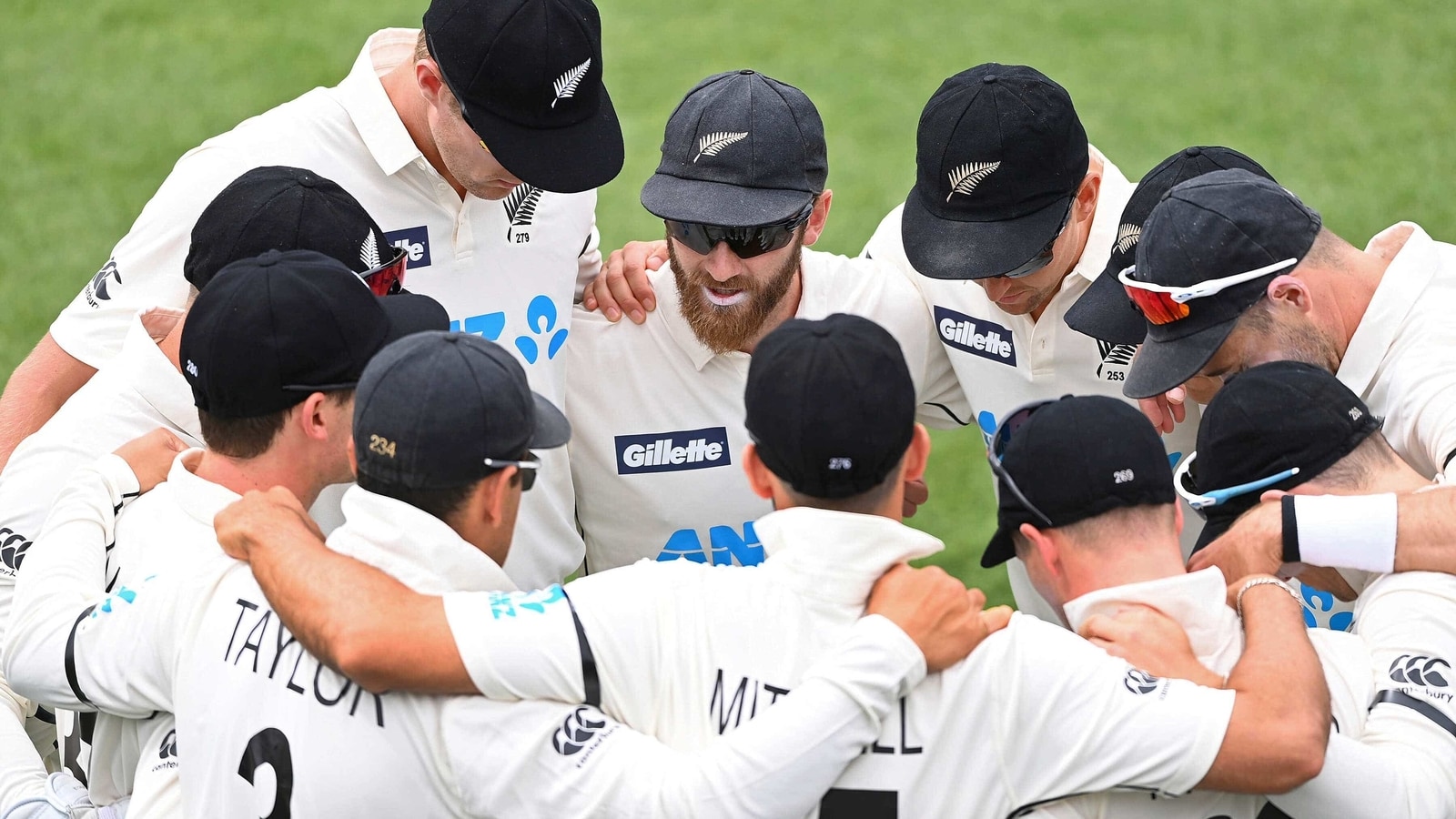 South African-born batsman Devon Conway has been named as one of three limitless players on the New Zealand cricket team that will play two Tests in England in June.

Conway played against Twenty20 and one-day internationals last year and is part of the test team for the first time, along with Wellington all-rounder Rachin Ravindra and Seamer Jacob Duffy.

New Zealand has appointed a 20-man squad for the tests at Lords on June 2 and Edgbaston from June 10. The squad will be reduced to 15 for the World Test Championship final against India in Southampton starting June 18.

Ravindra, 21, is considered one of New Zealand’s most promising players. The left batsman and left arm spin bowler made his debut for Wellington County at the age of 18, scoring three centuries and nine half centuries at first-class level, including a century for New Zealand A against the West Indies.

Rachins has been earmarked as a star of the future since his under-19 days and we were really encouraged by the progress in his game this season with both bat and ball, said Black Caps coach Gary Stead. He’s clearly an opening option, but also has the ability to hit in the middle order, which combined with his left arm finger spin makes him a great asset to our squad.

Duffy took 4-33 and was named Player of the Match this year in his T20 debut for New Zealand against Pakistan at Eden Park.

Jacobs was a constant player on the domestic circuit and his ability to swing the ball made him a particularly attractive option in English conditions, Stead said.

All-rounder Colin de Grandhomme has been included in the selection, but will have to pass a fitness test in March after undergoing surgery on his right ankle. Fast bowler Doug Bracewell, who played the most recent of his 27 tests in 2016, also needs a fitness test after sustaining a hip injury and veteran batsman Ross Taylor is recovering from a hamstring load.

This story was published from a wire desk feed with no text modifications.

Shop for house dresses from Amazon’s latest The Drop collection