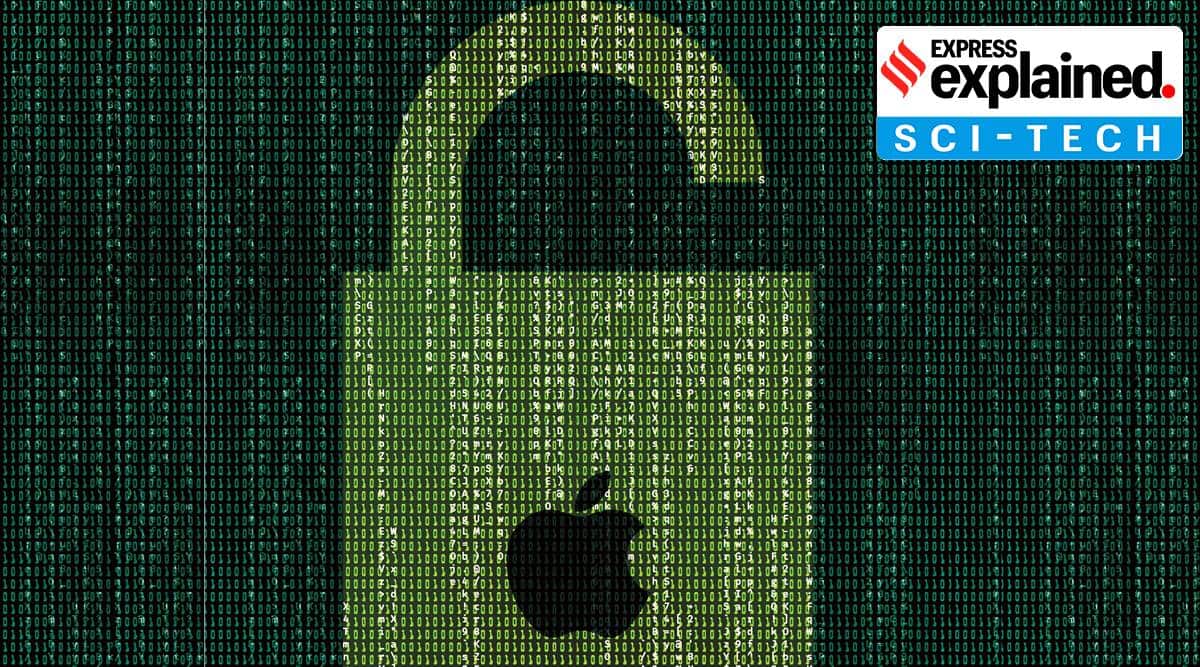 A study of the Pegasus project found that the iPhone was vulnerable to undetected intrusions against all Apple claims about phone security.

How has Apple been targeted?

Once in, Pegasus has full access to stored audio, video and photo files, as well as data, locations, text messages and contact lists on the target iPhone or Android smartphone. In fact, as security experts say, you often get more control than the phone owner.

In the last few years, especially since BlackBerry and Windows Phone have been forgotten, important people and those who are concerned about device security have moved to the iPhone. Therefore, attacks targeting phones used by politicians, business leaders, and journalists have a high percentage of Apple devices.

How did Apple respond?

In a statement condemning the attack, Ivan Krstic, head of Apple Security Engineering and Architecture, said: .. This means it’s not a threat to the overwhelming majority of users, but we’re constantly striving to protect all our customers, constantly adding new protections to their devices and data. I will.

How vulnerable (or not) is the iPhone?

Independent security researcher Anand Venkatanarayanan said Apple claims increased security, but there are many small vulnerabilities. This makes it easier for NSOs to procure or develop their own exploits, which could sell for millions of dollars.

According to Venkatanarayanan, multiple zero-day vulnerabilities have been discovered in iMessage over the past year and a half. In iOS 14, Apple tried to protect iMessage with Blast Door, a sandbox technology designed to protect only messaging systems. Handles all incoming iMessage traffic and passes only secure data to the operating system.

However, as a forensic analysis of Amnesty International on iPhones infected with Pegasus spyware showed, the NSO Group’s zero-click attack was able to circumvent this. Zero-click attacks do not require interaction from the target, and according to Amnesty International, they were observed on fully patched iPhone 12s running iOS 14.6 until July 2021.

According to ethical hacker and cybersecurity expert Nikhil S Mahadeshwar, no device can be claimed to be 100% secure. Every security has its own backdoor, and even if the backdoor is private, there are new methodologies and new technologies for destroying that backdoor. For example, Mahadeshwar asked why there is a bug bounty program when Apple claims that the iPhone can’t be hacked.

There are two main ways to hack your iPhone by jailbreaking and through a third party unauthorized iCloud backup. This gives you access to your iMessage, WhatsApp chat and contacts.

According to Apple sources, the company sees security as a process, addressing critical vulnerabilities quickly as part of it, and providing users with security updates even on older devices. According to sources, Apple is pioneering new protections such as Pointer Authentication Codes and Blast Door and working to improve these features to respond to new threats.

How does Apple stack against Android?

Both operating systems are equally vulnerable or secure. However, only the iPhone has a data log that allows it to perform the analysis needed to detect possible spyware infections. Detecting Pegasus on Android is not easy, as logs tend to be deleted in a year or so.

Pranesh Prakash, an affiliate fellow of the Yale Law School Information Society Project, said that both iOS and Android are vulnerable to a variety of security exploits, and a powerful program to combat this type of security vulnerability. Said to have. Spyware like Pegasus needs to continue to evolve into the various forms of security measures that Android and iOS take, he said.

Why are such attacks so frequent? (Early cases of surveillance involving Pegasus were reported several years ago.)

Ben Katana Rayanan said the nature of the smartphone market, which is dominated by two operating systems, iOS and Android, makes it easier for companies like the NSO Group to carry out attacks. If you find one vulnerability, it can attack most of your users. The scale of this monopoly or duopoly is such that it does not fluctuate much. Volatility makes it difficult to manipulate cybercrime, he said.

What can Apple do now?

Apple’s reputation as a safe and secure device has been eroded by the Pegasus revelation. Since then, Apple has emphasized that its security team has grown nearly fourfold over the past five years, and is now all the top experts in the meantime, from threat intelligence experts and aggressive security researchers to platform defense engineers. Consists of.

Tim Bajarin, technical analyst and chairman of Creative Strategies, said in an email: … Apple needs to address this ASAP and act as an example to fix this abuse of the OS. Apple has overcome other security breaches in the past. If they respond quickly and confirm that this threat has been eliminated, they will regain the customer’s view of Apple’s focus on security.

It’s all about sport, not sex appeal