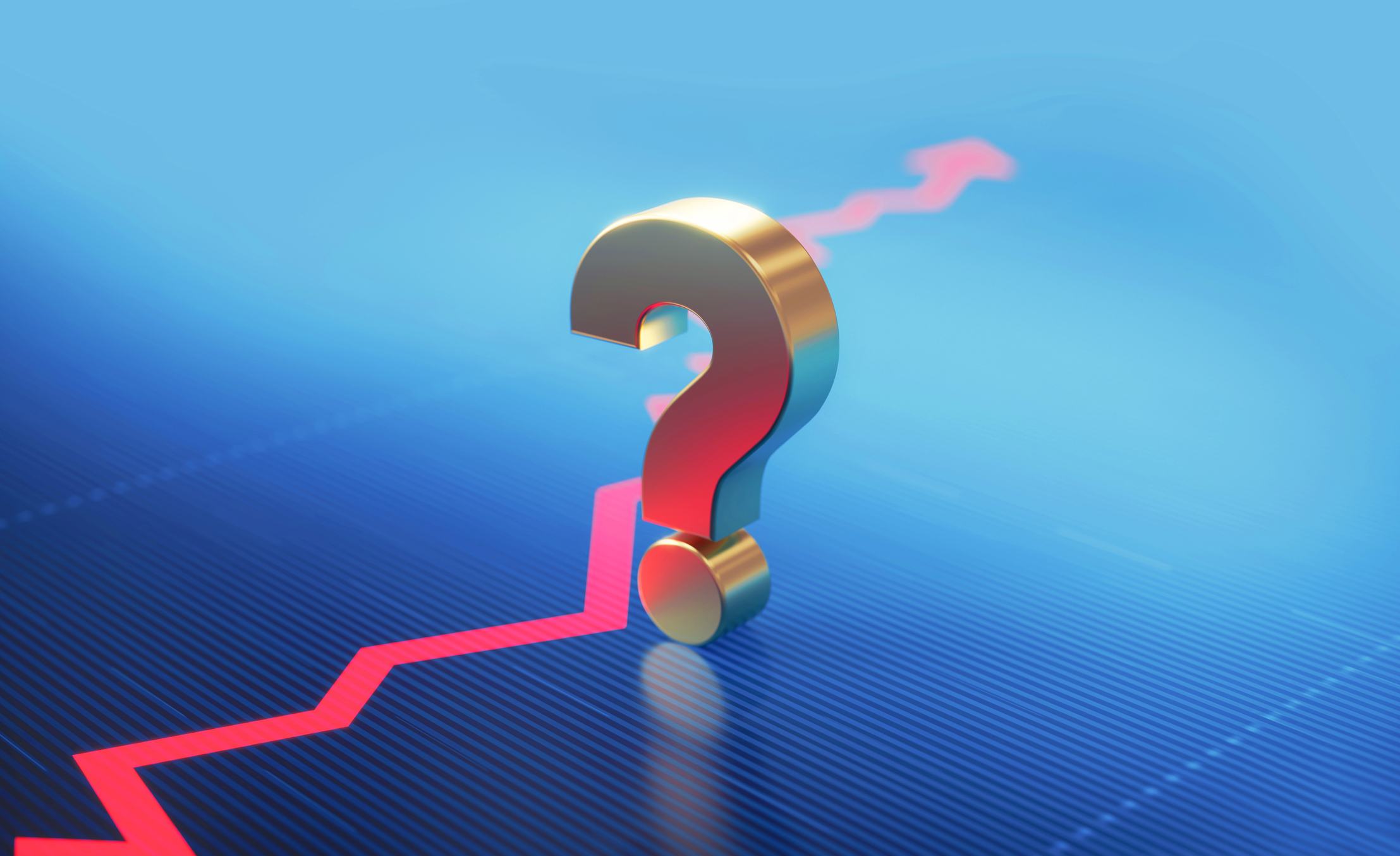 The Federal Trade Commission (FTC) announced Thursday that it will file a lawsuit to block Microsoft’s (MSFT 1.24%) acquisition of video game publisher Activision Blizzard (ATVI -1.54%). In a complaint filed today, the regulator argued the deal would allow Microsoft to stifle competition for its gaming platform and services.

Despite the FTC’s objection to the pending acquisition, Microsoft’s stock rose about 1.2% in a day, thanks to broader market gains that helped boost tech stocks. Meanwhile, Activision Blizzard ended the daily session with its stock price down about 1.5%. Should investors sell stocks on recent news?

Activision Blizzard is one of the world’s leading creators and publishers of video games, with franchises including Call of Duty, World of Warcraft, Candy Crush Saga, and many other hit properties. Microsoft announced earlier this year that it had entered into a deal to acquire Activision Blizzard for $68.7 billion in all cash. The FTC filed an antitrust lawsuit in an administrative court to block the deal, which, if completed, would be the largest ever by a software giant.

Activision Blizzard’s integration not only enhances the appeal of Microsoft’s Xbox gaming platform, but also greatly enhances the company’s Game Pass subscription service. Microsoft aims to make Game Pass a leading multi-platform subscription gaming service, similar to Netflix’s version for video games, but it remains unlikely to see it on Sony’s PlayStation console any time soon. . By acquiring Activision Blizzard, Microsoft will also strengthen its position in the metaverse.

Microsoft recently announced an agreement to bring Activision Blizzard’s wildly popular Call of Duty game to the Nintendo platform for the next decade if the acquisition is completed. The software giant made a similar proposal to Sony, but the PlayStation’s creators seemed cold to the proposal.

Microsoft likely offered concessions in an attempt to dissuade the FTC from trying to block the acquisition, but the olive branch wasn’t enough. In particular, the FTC has highlighted the tech giant’s recent acquisitions of publishers Bethesda and ZeniMax, even though Microsoft had previously told European regulators that it had no incentive to keep its games away from rivals. noted that the consolidation has led to titles being withheld from competitors’ platforms.

In response to the complaint filed today by the FTC, Microsoft President Brad Smith said his company has full confidence in the pending transaction and welcomed the opportunity to bring that case to court. . Activision Blizzard CEO Bobby Kotick posted an update on his company’s website saying that while the news sounded alarming, the allegations that the acquisition was anti-competitive are true. I was sure it wouldn’t match.

Should investors sell their shares in Microsoft and Activision Blizzard?

Microsoft has defended its allegations in the FTC lawsuit by pointing out its willingness to concede and highlighting competition from gaming-focused companies and other tech companies such as Apple, Alphabet, Metaplatform and Amazon. may be strengthened. Even if the Activision Blizzard deal doesn’t go through, Microsoft will still be able to grow thanks to its Azure cloud infrastructure services, productivity software, and other suite of products and services. Long-term investors in the company shouldn’t sell shares just because the FTC is objecting to a large acquisition move.

For investors who own shares in Activision Blizzard and expect the deal to close in the near future, recent FTC news may cause a revaluation. The game publisher is valued at about $75 per share after today’s pullback, although the company’s stock could rise about 27% if the deal closes at its planned buyout price of $95 per share. , the likelihood and timeline for profiting from the deal is unknown. The companies had previously said they expected the deal to be completed by the second half of next year, but even if legal issues are resolved, the acquisition could take longer to complete.

Ultimately, I don’t think Activision Blizzard stockholders should sell their shares on the recent FTC news. Regulatory hurdles are expected, as the relatively small drop in the company’s stock price today shows, and Microsoft has actually levied termination fees of up to $3 billion on games to his publishers if the deal is scrapped. will pay. There is still a good chance that the acquisition will go through, and Activision Blizzard is an industry leader with a strong balance sheet and would be even stronger if the deal was blocked.