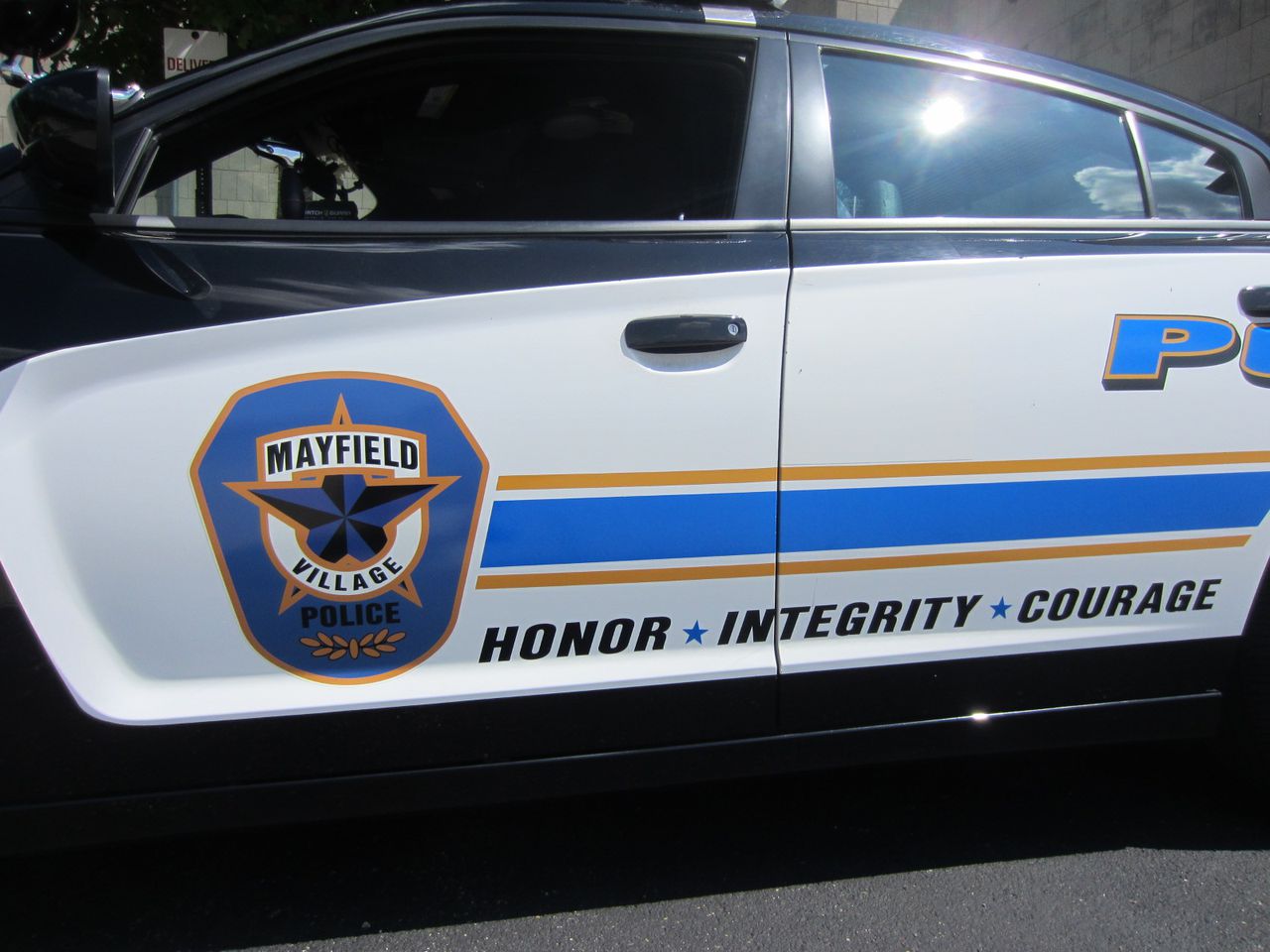 A man reported on November 13 that he had been held hostage by Google’s complaints. He said the woman’s voice heard in the background was a guard, pushed back to her seat each time she got up and told to stay there. The police and ambulance personnel who responded determined that the man’s report was unfounded. He refused to be taken to the hospital for psychiatric evaluation and refused to take his medicine.

A woman said on November 11 that her father should not be nearby, and that day she saw her in the parking lot of the housing complex. She said he left by car when he realized he had seen him. Upon investigation, police officers learned that he had been convicted of chaotic behavior. The woman did not want to upset him further by contacting him. She was told to call the police if she met him again in the area.

A man said on November 11 that a car driver was about to attack him while jogging or crossing the road at a pedestrian crossing. He said his water bottle accidentally came out of his hand and hit the car. The driver then chased him and confronted him, claiming he had thrown a water bottle, which damaged his car. The officer spoke to both men and told the driver that he had the right of way as a pedestrian. They also did not feel that the damage to the vehicle was due to the water bottle.

A 17-year-old boy was on a golf course at Beachwood on November 14, reporting that his cell phone had been stolen. He said it was pinging at Mayfield’s address. Police officers answered the house where the phone was located and said the resident found it after golf but couldn’t track down the owner because it was locked. The phone was recovered and returned to the boy and his father. They were told to submit a report to Beachwood if they really believed it was stolen.

On November 14, a 40-year-old man reported an incident of unspecified nature that he would soon become his ex-wife and his son. Police are investigating.

Around 2:45 am on November 15, an 11-year-old boy was found sitting on the stairs of the Civic Center. The boy was then handed over to his mother in an apartment on SOM Center Road.

Officers responded to the Hilton Garden Inn around 10 pm on November 16 after failing to provide identification or confirmation that the man had paid for the room online. He was asked to leave, but was sitting on the floor in the lobby. Officers found a 23-year-old Youngstown man holding a positive warrant with Gahana police. He was informed about the warrant and was sent along the way.

Devolution: Boris Johnson: UK would be happier if it looked more like Scotland