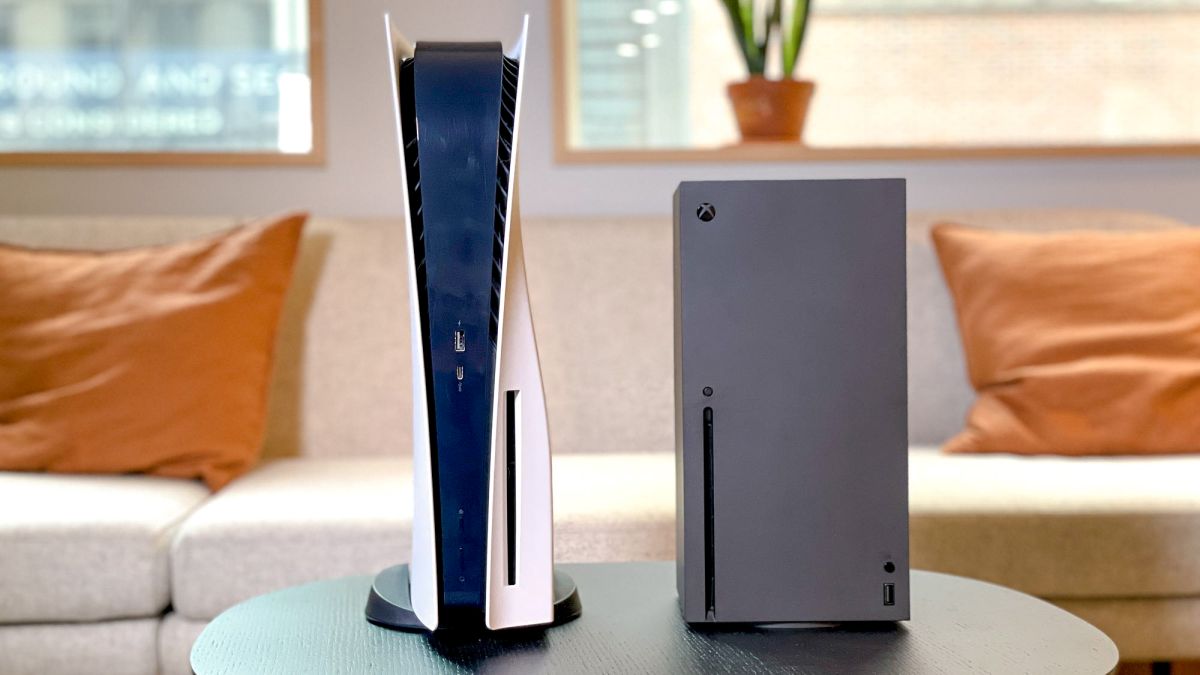 It turns out that both the new PS5 and the Xbox Series X use a lot of power. This is a report from the Natural Resources Defense Council, a non-profit organization that defends environmental rights.

According to the organization’s findings, the annual energy cost of PS5 and Xbox Series X will be higher than that of previous generation owner consoles. NRDC estimates that Americans using the Xbox Series X can cumulatively expect to pay more than $ 1 billion in electricity bills over the next five years.

The Xbox Series X and PS5 consume over 160-200 watts of power during use. This is higher power than the previous generation. More graphic-intensive games reach higher wattage and will vary by title. Not surprisingly, previous generation games played through backward compatibility can drop to 80 watts.

Comparing both the PS5 and the Xbox Series X, there are some differences. The Xbox Series X can consume less than 1 watt of power when you enable energy saving mode. Unfortunately, US units are shipped with “Instant On” enabled and consume more power.

According to NRDC, “Until 2025, this seemingly insignificant decision by Microsoft could result in the equivalent of one large (500 MW) coal-fired power plant annually generating electricity.”

(NRDC did not specify the number of Xbox Series X units that need to be sold in the United States to reach that level of energy consumption.)

Switch to save energy

NRDC says that when Xbox users switch to energy-saving mode, the environmental benefits will be greater, but doing so will add an additional 10 seconds of load time when activating the system.

Interestingly, streaming content on your PS5 or Xbox Series X via Netflix or Amazon Prime consumes 10 to 25 times more power than using other streaming devices such as the Amazon Fire Stick.

This is because both Sony and Microsoft have chosen to allow gamers to quickly switch between streaming and gaming content. This means that the game should keep running in the background while Netflix is ​​being watched.

The NRDC said it urged both companies to “repeatedly” include low-power chips dedicated to video playback, but the request seems to have been ignored.

From an energy consumption perspective, the Xbox Series S uses the least power, 31-41 watts, when streaming content. The Xbox Series X came in second with 40-53 watts. And the PS5 pulled the most load at 68-70 watts.

NRDC recommends that at least Microsoft send updates to make the energy-saving mode the default for the Xbox Series X and S, as it already does in Europe.

Doing so could save 4 billion kilowatt hours of electricity in the United States. And, of course, if the consumer chooses, you can switch back to “instant on” in the settings menu.

The NRDC immediately pointed out a statement issued in January 2020 regarding Microsoft’s commitment to becoming carbon negative by 2030. The move will save Xbox owners $ 500 million in utility bills and prevent 3 million tonnes of carbon dioxide emissions.

The report praised Sony’s rest mode, where the console used less than 1 watt during standby. The wake-up time from rest mode is longer on the PS5, but lasts 10 to 15 seconds. The PS5 also comes with a rechargeable controller so you don’t have to replace the battery.

However, PS5 may be improved by turning off the power faster after the user finishes streaming the movie. The Xbox is smart enough to know when the movie has ended, and seems to turn off quickly.

The PS5, on the other hand, stays on for at least an hour before it goes into a low power state. NRDC encourages Sony to find a solution.

Best of the Devil Souls of the Day (PS5) Deals

Tunisia, 10 years after the Arab Spring: a democratic success and an economic failure