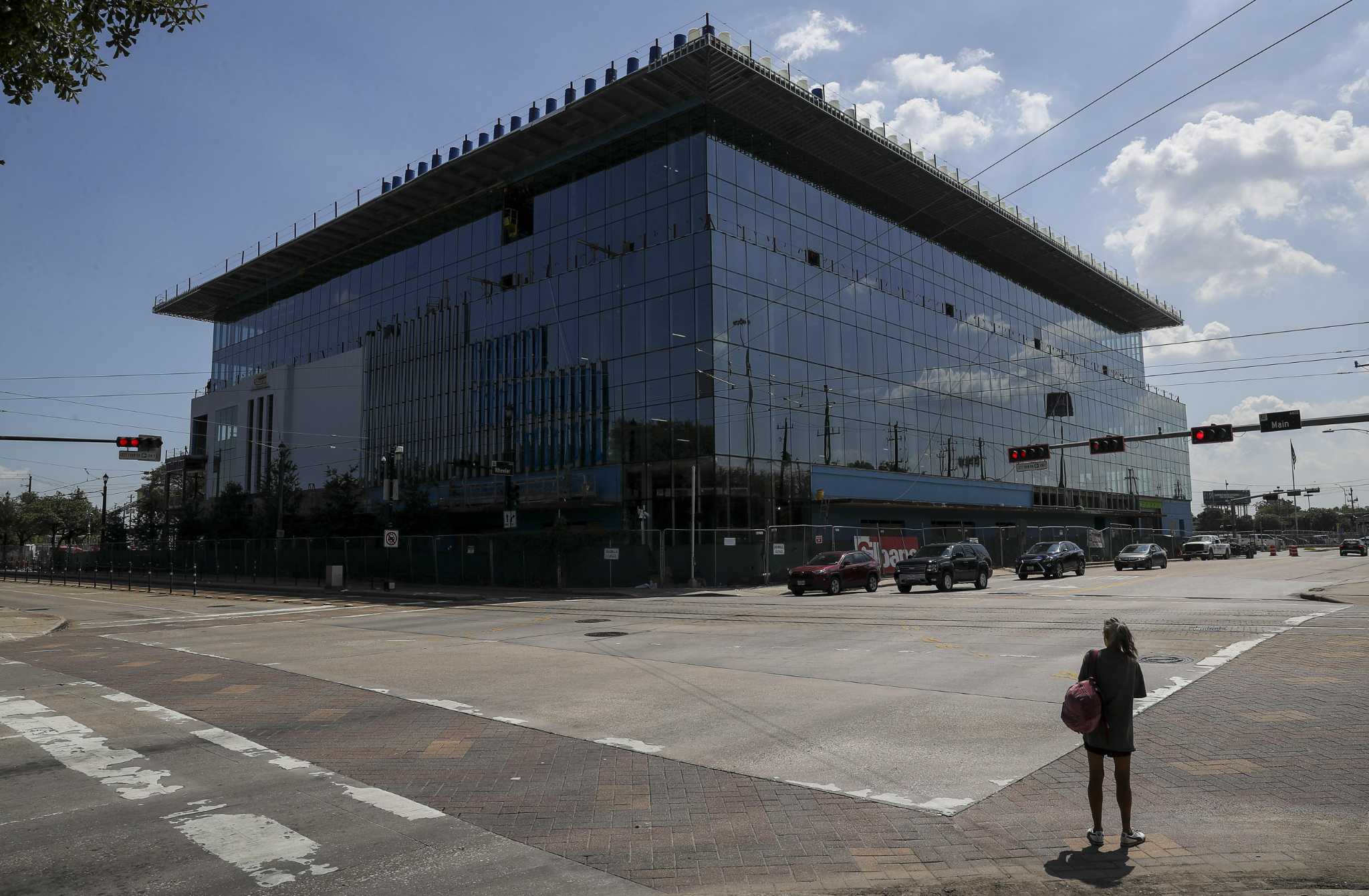 Houston’s startup ecosystem has risen astronomically in recent years, jumping from 54th in the 2016 startup city rankings to 22nd in 2020. So why would you hate to describe Houston as a startup city?

Houston is the fourth largest metropolitan area in terms of population, the seventh largest in gross domestic product, and boasts the home of 4,600 energy companies. It contributes just under $ 5 trillion to the US economy each year.

In 2020, H-town added 13 new startups to its venture ecosystem, bringing the total number of employees in actively funding companies to 71. Therefore, Houston will continue to be the world’s energy capital until someone understands how high tech, oil and gas work together.

Houston realized in the late 1990s that there was a problem in establishing and maintaining a new high-growth tech company. Announced in 1998 and launched in 1999, the city’s “solution” was the Houston Technology Center. HTC has since led Houston to the largest and fastest drop in rankings of any of the top 20 startup cities of the past.

HoustonChronicle.com: Houston isn’t a tech hub, but wants to be terrible

Fortunately, starting around 2011 and accelerating in 2014, several new initiatives have taken root in Houston. These were a combination of private sector and non-profit organizations that were (mostly) unrelated to HTC. Then, in 2016, a group of venture capitalists and entrepreneurs associated with the city launched Station Houston, the city’s first startup hub.

It will take several years for the new initiative to take effect. On average, startups are just under a year and a half when they receive their first seed round, and two and a half years if the first round is Series A, which is the first early round. Therefore, the effects of the 2018 policy are just beginning to be felt. 2018 was a big year for Houston’s bad startup policy:

The City of Houston has dissolved the Technology and Innovation Task Force. HTC was reused and took over control of the city’s startup policy process after being rebranded as Houston Exponential.

Rice University has announced that it is (unilaterally) creating an innovation district centered around one of its properties in Midtown. (I estimate the long-term economic cost to be over $ 600 million.) It was later renamed Aeon.

Station Houston’s board of directors has announced that they will vote for their serial entrepreneurial CEO, vote for the high school principal as the new CEO, turn the station into a non-profit organization, and move the station to Aeon to outsource its operations.

Of course, many other things were happening in Houston’s startup ecosystem around 2018, and some of them were positive. So, overall, Houston’s prognosis looks good from justice, despite its terrible policy history.

First, transaction flow surged, hitting a record high in 2018. Houston won about 6 new deals each year from 2010 to 2016. Houston won its first nine venture investments in 2017, 17 in 2018 and then back to 13. The two drivers of this boom were the pre-acquisition Station effort and the Houston biotechnology scene where they finally found some footsteps.

Liongard and Arundo Analytics are both station residents who secured their first round of venture capital in 2018 (and raised a total of about $ 50 million), and life science startups Vivante Health, Wellnicity, and Trilliant Surgical All won the first round of the year. (The Cannon’s client, Data Gumbo, also won its first round in 2018.)

Second, many state-wide for-profit, non-profit, scholars, and policy makers have been working hard to build high-growth, high-tech expertise and capabilities in Houston in 2018. This effort has led to a wealth of new initiatives, programs and ecosystem support organizations. In 2020.

Dr. Edward J. Eagan is an Applied Micro Economist specializing in business economics, finance and public policy. He oversaw the McNair Center for Entrepreneurship and Innovation at Rice University from 2015 to 2018.