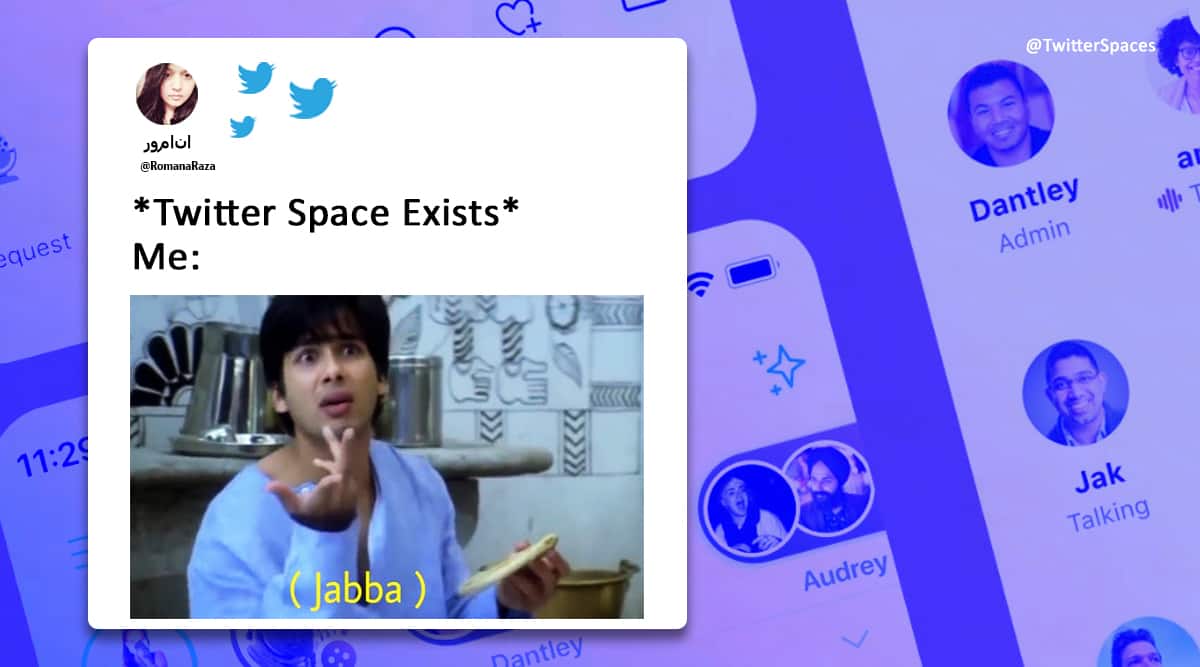 Twitter, a microblogging platform, has recently released a live audio conversation feature called “Spaces” for iOS and Android users, which has been a hot topic online. Netizens are busy trying to figure out new options, so it made everyone talk online and brought a hilarious memefest.

“Space is a new way to have live audio conversations on Twitter,” he wrote on the company’s website. “We’re in the early stages of launch, but it’s growing. Everyone on iOS and Android can join and listen to the space, and a few people on iOS can create the space.” The blog explains. The new audio chat room feature was recently launched by the microblogging platform to compete with apps like Clubhouse, which are becoming increasingly popular.

According to the company, “Space” is now open to the public and anyone can participate as a listener, including those who do not follow you. According to the blog post, “Up to 11 people (including the host) can talk in space at any time.”

Many people still don’t know how it works, so others who have tried the new features have summarized their experience with hilarious memes. Check out some of the weirdest reactions from desi users here.

I’m listening to a girl in South Delhi on Twitter Spaces. pic.twitter.com/cVKHgUWG7K

– Listeners – Speakers – People who attended to see what was happening pic.twitter.com/s2gIl1aCQv