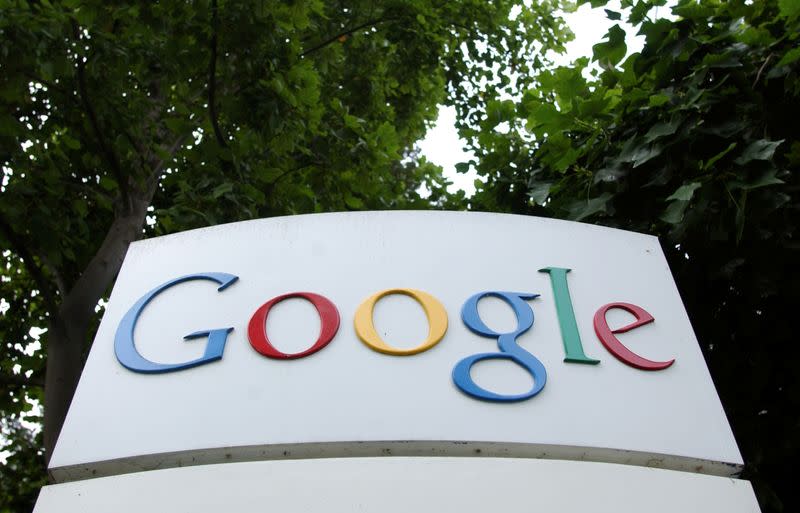 For Madoff’s victims, the tragedy continues after the fraudster’s death