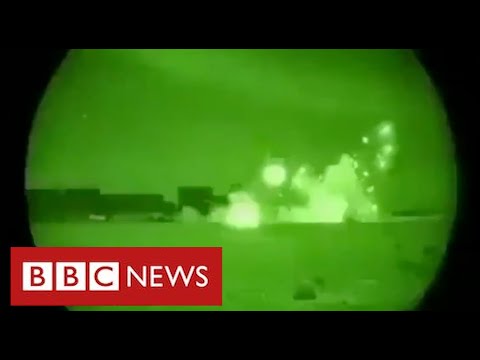 The United Nations is reporting a new wave of violence in Afghanistan. A major Taliban offensive in southern Helmand province has driven tens of thousands of civilians out of their homes. It was there that British troops were mostly fighting in Afghanistan. More than 450 British service workers were killed within 14 years. Now the latest fighting threatens the fragile peace talks between the Afghan government and the Taliban. Sophie Raworth presents international news correspondent Lyse Doucet in BBC News. Please subscribe HERE http://bit.ly/1rbfUog .