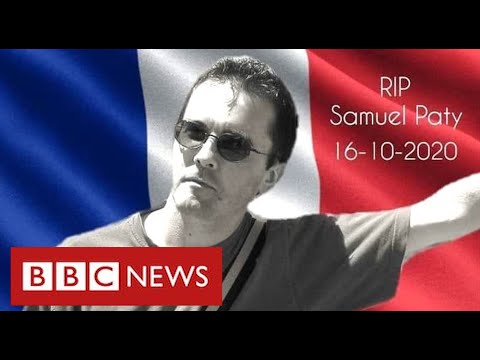 French authorities have named a teacher who beheaded him in an attack outside a school in a Paris suburb. Police believe Samuel Paty, a 47-year-old history and geography teacher, targeted students in a lesson on freedom of expression that he showed controversial cartoons of the prophet Mohammed. His attacker, an 18-year-old Chechen refugee, was killed after being shot by police. Officials say he waited outside the school and asked students to identify the teacher before the murder. Kate Silverton has presented the BBC News news program to Paris correspondent Lucy Williamson. Please subscribe HERE http://bit.ly/1rbfUog .

US Elections: Do You Need Jesus to Win the White House? – BBC News