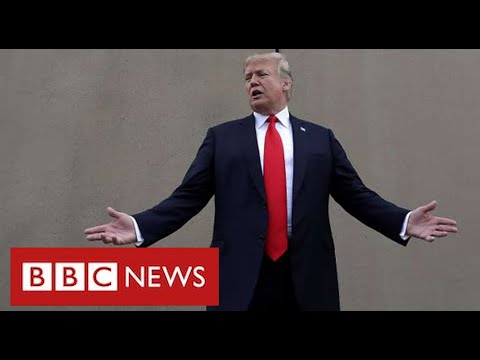 With less than 60 days to go before the U.S. presidential election, more than 60 million Americans have taken advantage of early voting, breaking all records. Four years ago, Donald Trump made the issue of immigration across the Mexican border to the United States the main theme of his campaign. He promised to build a wall across the border to prevent illegal migration. Huw Edwards presents the first of a series of special reports on the U.S. election by Clive Myrie. Please subscribe HERE http://bit.ly/1rbfUog .