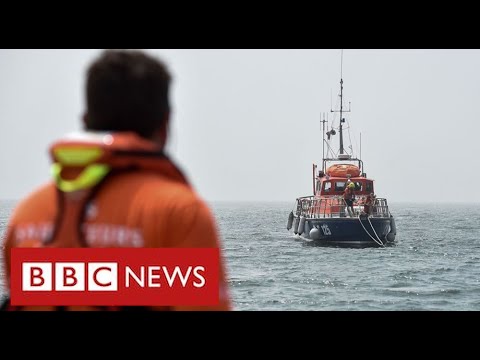 The attempt by migrants to cross the Channel from France ended in tragedy, when two boats sank off the coast of France, killing two adults and two children. The ship crashed near Dunkirk and French authorities conducted a major search and rescue operation. 15 people were rescued and taken to hospital. Those on board were from Iran. More than 7,400 migrants have arrived in the UK in small boats this year, which is 2019. Reeta Chakrabarti presents BBC News at Ten News with Nick Beake as home editor at Dunkirk and Mark Easton. Please subscribe HERE http://bit.ly/1rbfUog .

US elections 2020: Trump’s border wall and the fight against immigration – BBC News