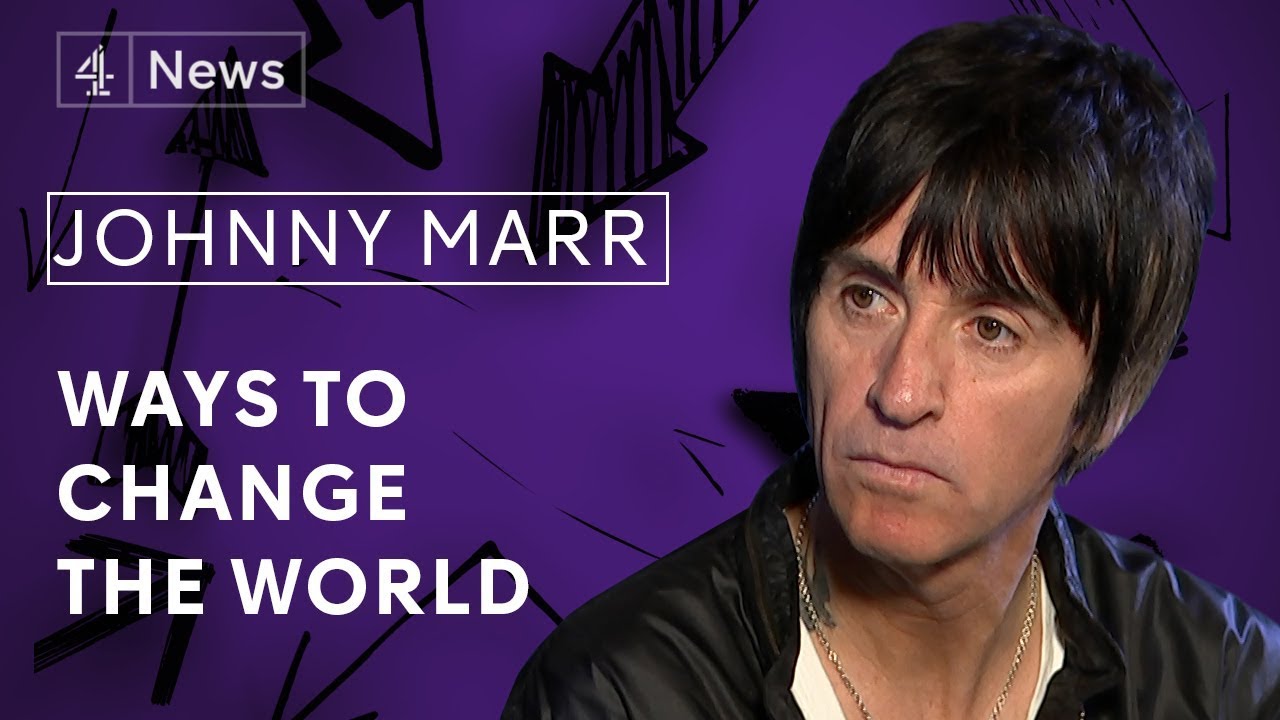 Guitarist Johnny Marr Smiths spoke with Krishnan Guru-Murthy of the ICA in London when he released his new album Call the Comets. Since the political musician began his concerts in Glastonbury, he now talks about disagreeing with Smith’s Morrissey head on the far-right trend, how the Manchester terrorist attack sparked his creativity and why he believes politicians are more desperate than anyone else to gain fame. Ways to Change the World You can also listen to and subscribe to podcasts on all the best podcast apps. (Click Channel 4 News to subscribe to more videos.
https://www.youtube.com/channel4news?sub_confirmation=1) .

Trump proclaims anti-abortion policies in a March speech on Life