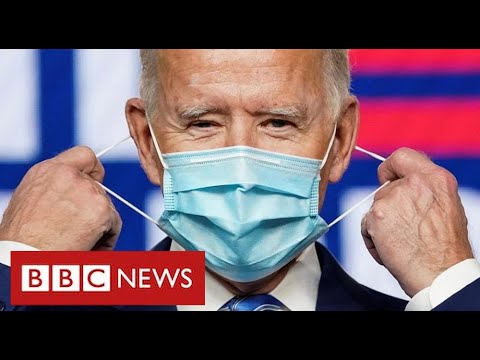 U.S. President-elect Joe Biden has begun gathering his team as he prepares to take office in January. He said the fight against coronavirus is key to rebuilding the U.S. economy and has begun appointing members of a new pandemic task force. The current occupier of the White House, President Trump, refuses to give Mr. Biden a victory, despite pressure from Republicans. Joe Biden has also made no secret of his opposition to Brexit and his view of the UK government’s exit from the EU. The future of peace in Northern Ireland cannot be a “victim of Brexit,” Huw Edwards stressed as North American editor Jon Sopel and political editor Laura Kuenssberg present BBC News at Ten. Please subscribe HERE http://bit.ly/1rbfUog .