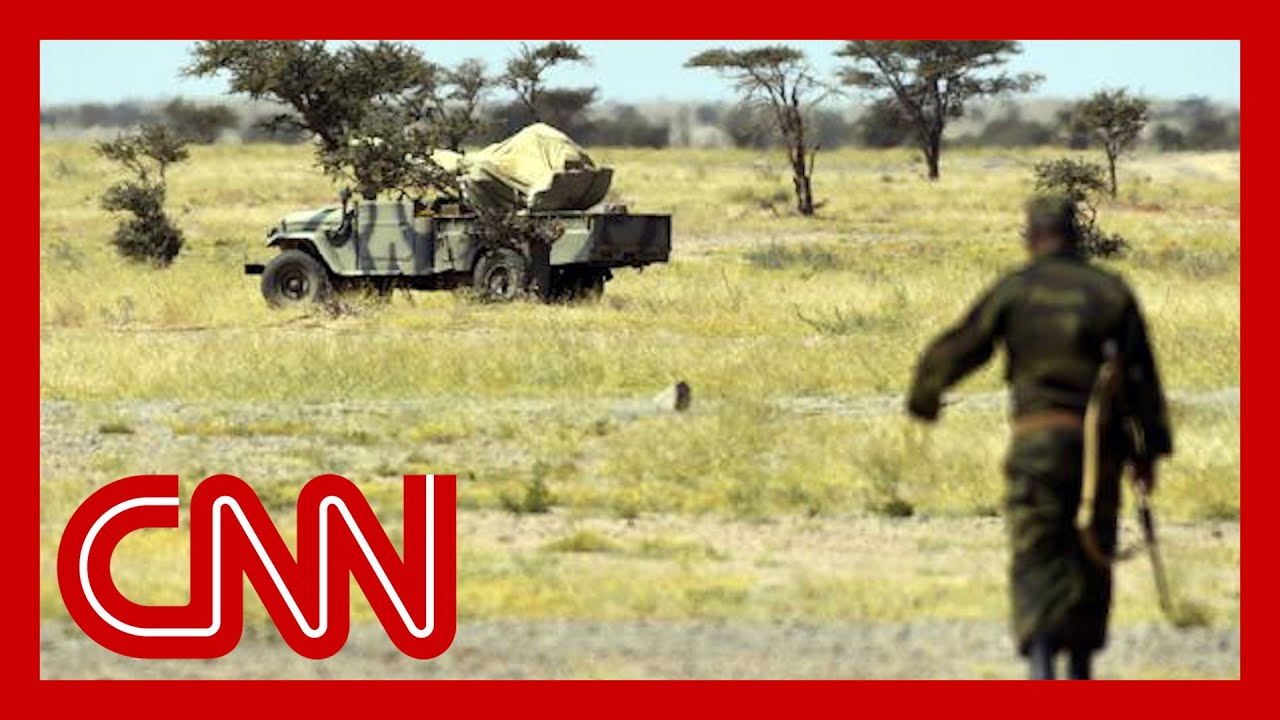 CNN’s Becky Anderson Sidi Omar, a representative of the UN Polisario Front, talks about the rising tensions between the Western Sahara independence movement and Morocco. According to the group’s news agency, Polisario Front leader Brahim Ghali has announced that the group will not fulfill its commitment to the 29-year-old ceasefire after citing Moroccan border operations as a provocation. #CNN # News.