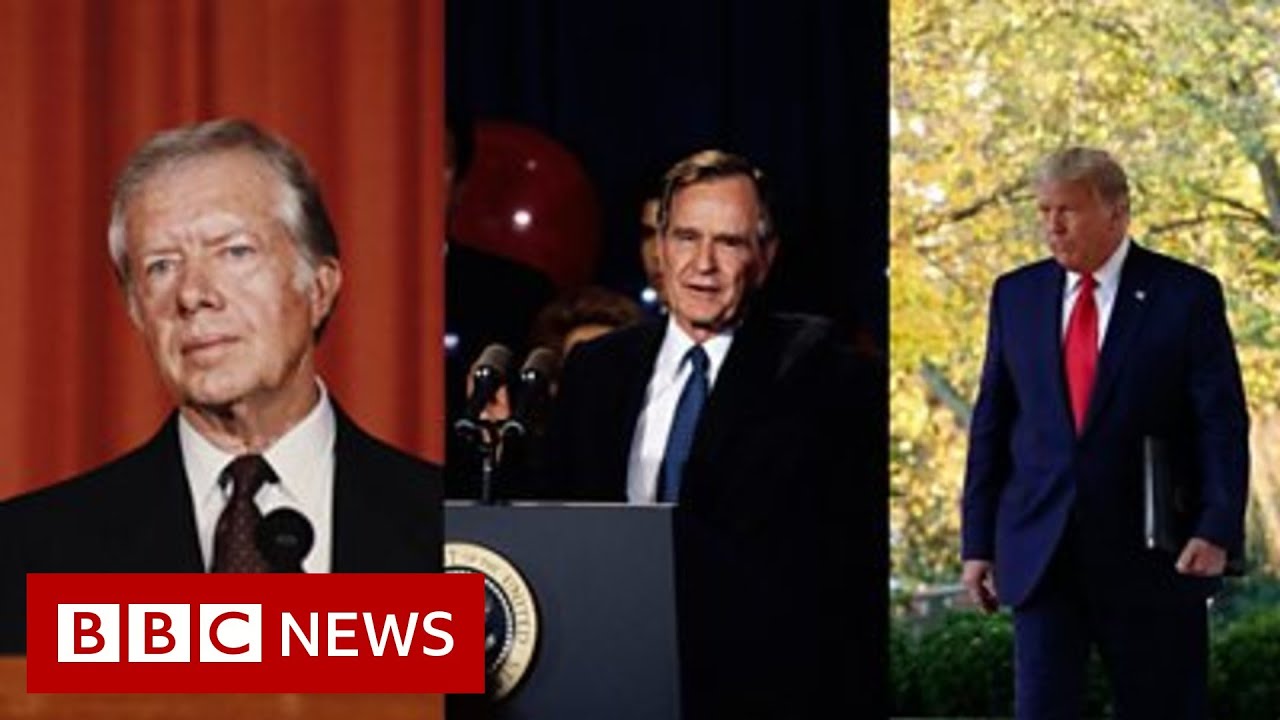 Donald Trump is joining a small group of U.S. presidents who have lost elections in the White House. The last time this happened was in 1992, when President George HW Bush denied Bill Clinton a second term. Eight years later, incumbent Vice President Al Gore was defeated by another Bush. We talk to the two men who were there for the transitions. Chloe Kim’s video Subscribe HERE please http://bit.ly/1rbfUog .

Preview: Sporting and San Jose meet on Sunday in the first round of the Audi MLS Cup qualifiers