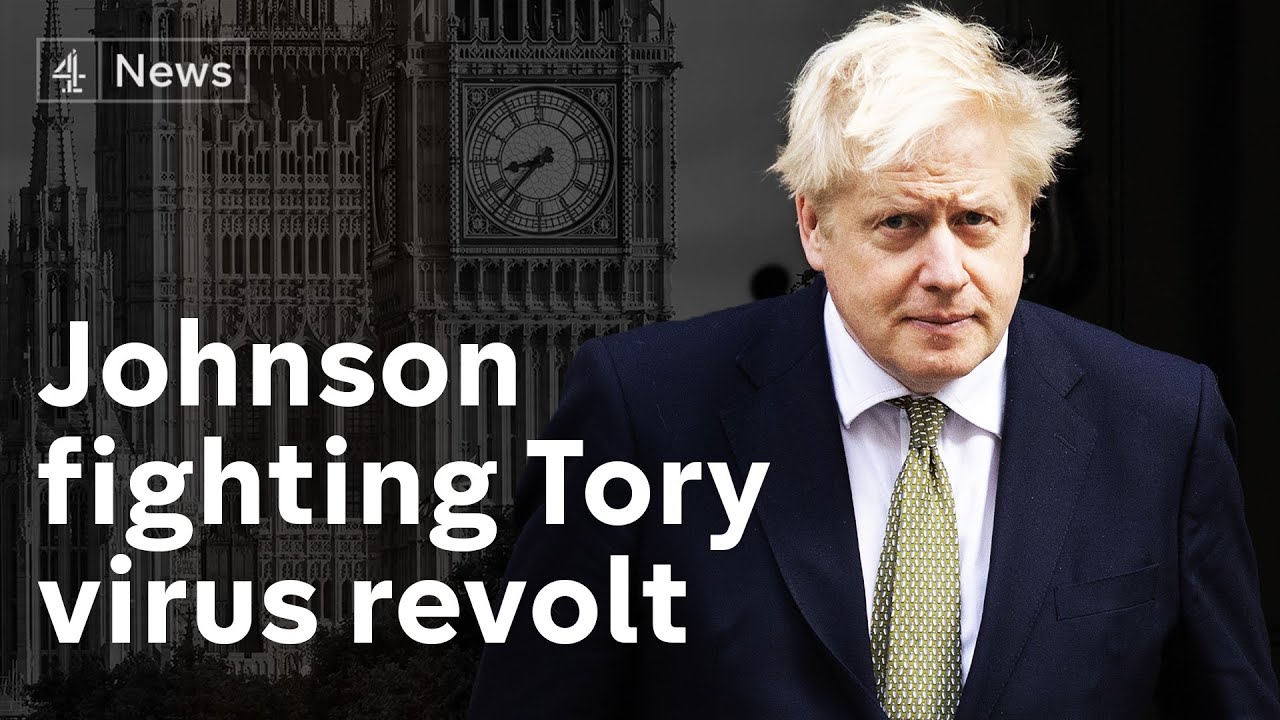 Avoid a third wave and a third block. That’s the problem in the head of government – Boris Johnson promised Conservative MPs that England’s new strict system would be reviewed every two weeks. (Subscribe: https://bit.ly/C4_News_Subscribe)

Scottish Prime Minister Nicola Sturgeon has defended the management of the crisis, among data that have seen a higher death rate north of the border in recent weeks. Another 12,155 new cases have been confirmed in the UK in the last 24 hours. Another 215 deaths have been reported, for a total of 58,245. We also speak with Conservative MP Pauline Latham. The Mid Derbyshire election was in the 2nd tier before it was blocked, but will enter the 3rd tier next week. ———————– Follow us on Instagram – https://www.instagram.com/Channel4News .

Donald Trump has admitted that “it’s hard to get to the Supreme Court,” as legal options are dwindling