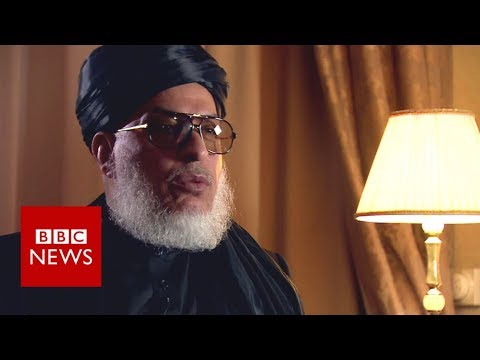 Sher Mohammad Abbas Stanikzai, who has led the Taliban’s peace talks with the US, told the BBC that “peace is harder to achieve than war”. Stanikzai was until recently the head of the Taliban’s political office in Qatar and remains the group’s main reference. He gave his first interview to the international media to the BBC’s Secunder Kermani, which was attending a meeting with top opposition politicians in Afghanistan in Moscow. Subscribe HERE http://bit.ly/1rbfUog .