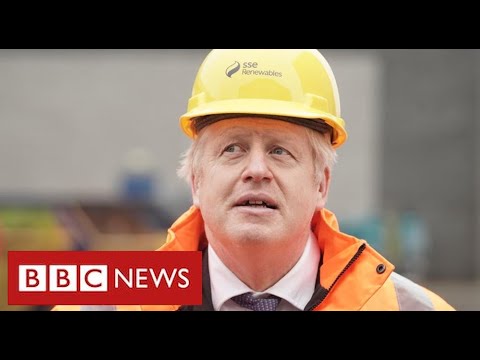 It seems that the chances of a post-Brexit trade deal are dwindling. Boris Johnson said the outcome without an agreement seems “very likely” and that the European Commission president is also gloomy about his chances of success. However, Irish and German ministers gave a more optimistic note, saying the deal was still viable. The UK and EU have agreed that a decision on the future of the negotiations will be taken on Sunday 13 December. The current transition period for trade ends with the start of the new year. There are warnings of serious congestion on UK borders and financial analysts have warned that the dip in the value of the pound sterling and UK shares is not a trade deal. Reeta Chakrabarti has introduced political correspondent Alex Forsyth, European editor Katya Adler and economic editor Faisal Islam to BBC News Ten. Please subscribe HERE http://bit.ly/1rbfUog .