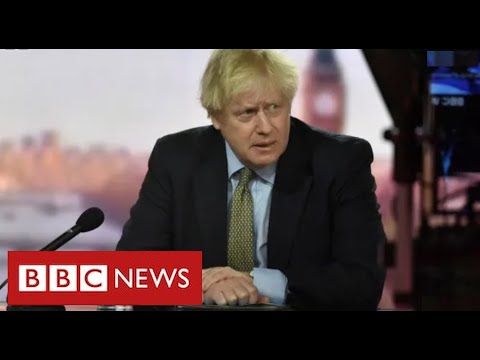 The Prime Minister has warned that coronavirus restrictions in England will have to be tightened in the coming weeks as the number of infections increases. Boris Johnson also defended the government’s decision to keep schools open as much as possible. Labor leader Sir Keir Starmer said it was clear the government had lost control of the virus. He called for new state restrictions to be announced immediately. When some schools in England reopen after the Christmas break, there is concern about the lack of enough staff. The largest union of teachers, NEU, advises members to teach only to the children of key employees and those from vulnerable backgrounds. Clive Myrie introduces BBC News at Ten to political correspondent Chris Mason and education reporter Dan Johnson. Please subscribe HERE http://bit.ly/1rbfUog .

Lookahead: The challenges of global health in 2021 – BBC News