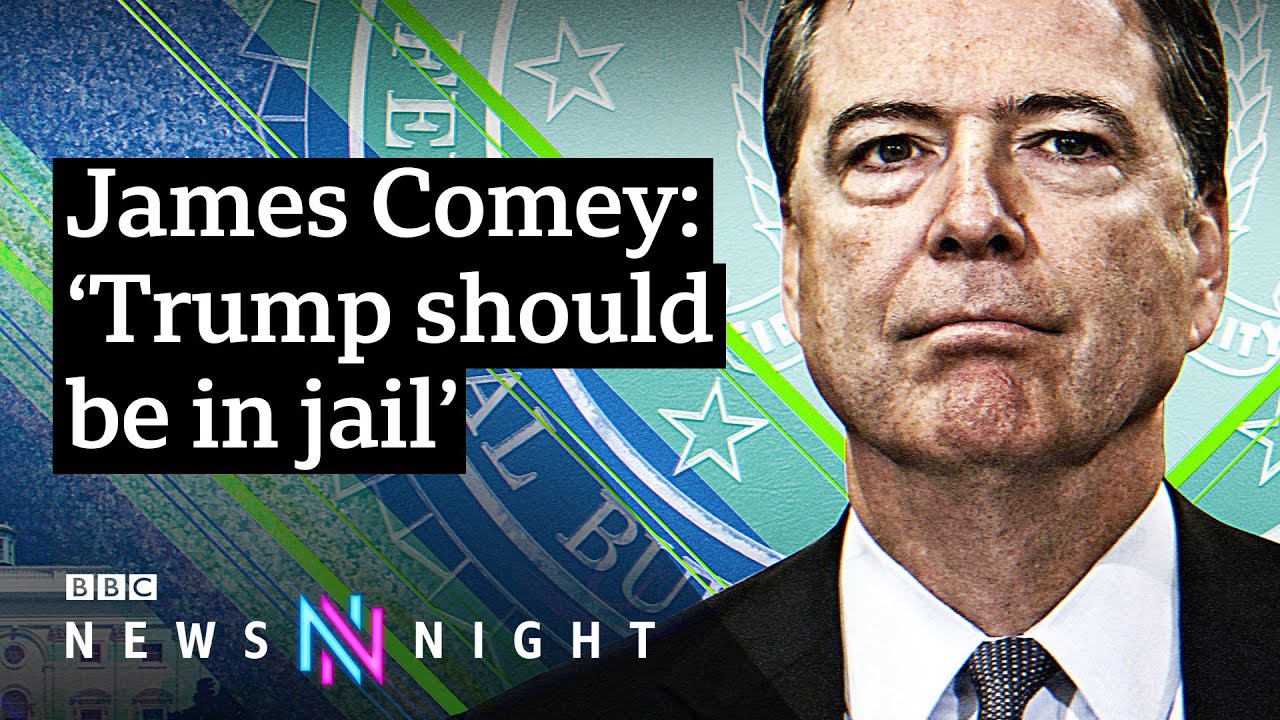 The former FBI director said that although the president believes he should be in prison “obviously,” he does not believe that “pursuing what is in the best interests of Americans,” adding that Joe Biden should “think” of forgiving Donald Trump. #Newsnight #BBCNews Newsnight is the BBC’s premier news and current affairs television program – with strong analysis, discussion, exclusivity and dialogue. Website: https://www.bbc.co.uk/newsnight
Twitter: https://twitter.com/BBCNewsnight
Facebook: https://www.facebook.com/bbcnewsnight .

House GOP leader: Trump is responsible for the attack on Congress