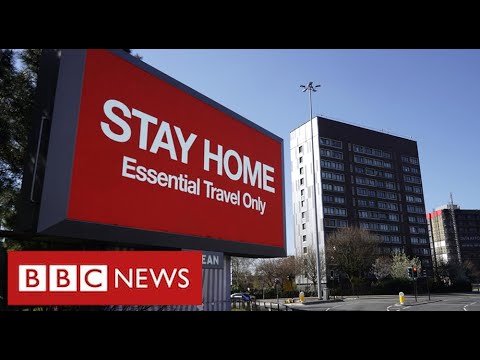 The Prime Minister said it was too early to say when the cuts could begin in England. Some scientists have suggested that bars and restaurants be closed until May. They say reopening the hospitality sector too early could lead to another wave and unbearable pressure on the NHS. Meanwhile, England’s education secretary Gavin Williamson has said he hopes schools in England will reopen before Easter. The expansion of the vaccine program continues. Sophie Raworth is presented at BBC News Ten by medical editor Fergus Walsh and editor Laura Kuenssberg. Please subscribe HERE http://bit.ly/1rbfUog .