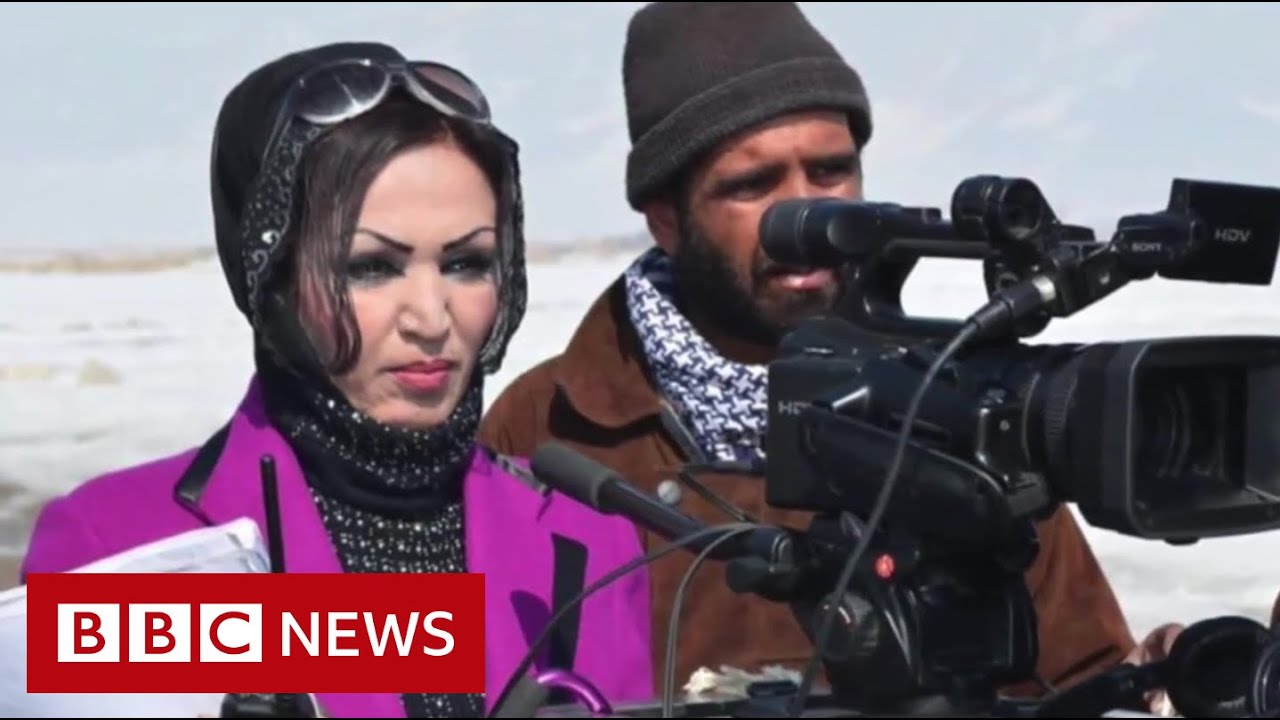 Saba Sahar is one of the first female directors in Afghanistan, as well as being an actress and a police officer, she survived an assassination attempt. There have been several murders in the country in recent months in the work of journalists, activists and the government of the people. Violence in Afghanistan is on the rise, even as the government is conducting peace talks with the Taliban and withdrawing foreign troops. This has left many like Saba worried about the future of their country. Produced by Yogita Limaye, Nicola Careem, Mahfouz Zubaide, Sanjay Ganguly and Aakriti Thapar. Please subscribe HERE http://bit.ly/1rbfUog