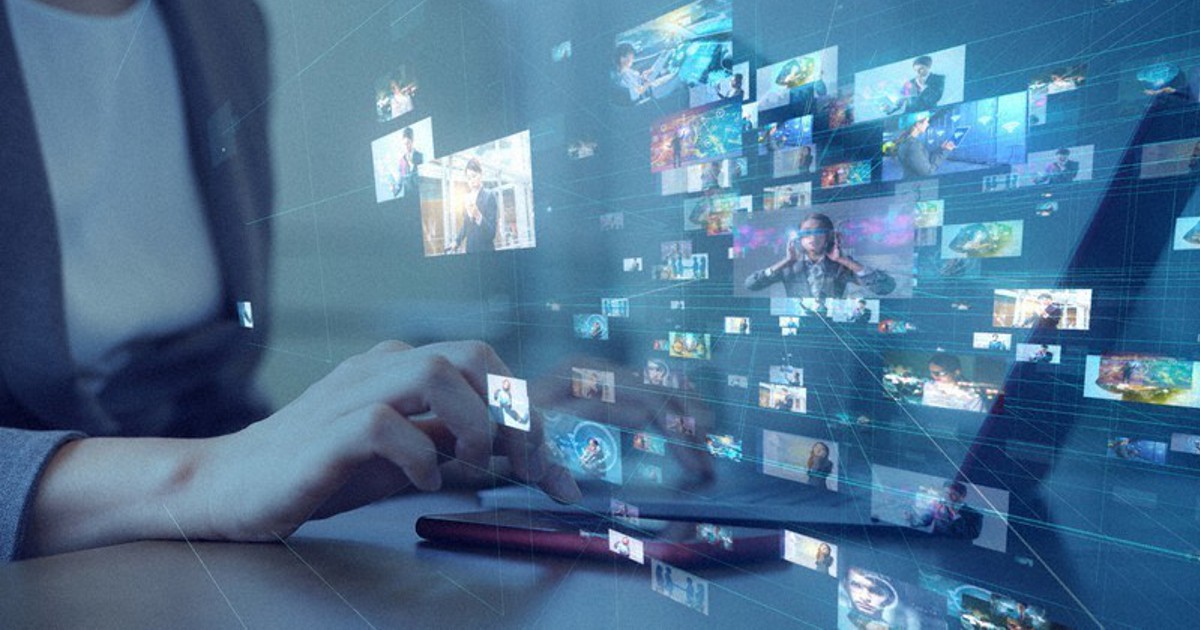 This image is from Getty.

TOKYO – Discriminatory observations and unreliable information filled Twitter, YouTube and other social media in the aftermath of a 7.3-magnitude earthquake that struck northeastern Japan around midnight on February 13th, which scored 6 degrees higher on the Japanese seismic intensity scale of 7 inches. Fukushima and Miyagi prefectures.

Similar phenomena were observed every time a disaster occurred, and massacres of the Korean people occurred due to false rumors spread after the Great Kanto earthquake of 1923 that struck eastern Japan. Today, however, information is spreading with incomparable speed, compared to previous times. How should we deal with such malicious malicious information?

Disinformation spreads easily in times of disaster because people are anxious. There are also many instances where inaccurate information is published although there is no bad intention behind it. An example of this is the inaccurate claim of an explosion in a coastal area off Ichihara, Chiba Prefecture, east of Tokyo, as is alleged in numerous videos and photos that have been widely circulated. It actually looks like something like a flame coming out of the factory exhaust pipes. However, no explosions or fires occurred at the plant, according to the Ishihara City Fire Department.

An individual affiliated with a company with an oil-related facility in the city said that factories that manufacture oil products burn excess gas at all times. The source said that a large amount of gas was released when the machines stopped after power failure due to the earthquake, resulting in seeing more flames than usual. Many people who saw this seemed to get the wrong idea.

In the aftermath of the 2011 Great East Japan Earthquake, false rumors spread that “crimes by foreigners are rampant” in the disaster-struck areas. A researcher at Tohoku Gakuen University conducted a survey targeting residents of Sendai, Miyagi Prefecture, and found that more than 80% of respondents said they believed the misinformation.

False rumors of “Chinese, South Korean and” Zenichi “thieves have appeared in the wake of torrential rains that hit western Japan in July 2018. As for the 2016 Kumamoto earthquake, a man from Kanagawa Prefecture, south of Tokyo, was arrested. On suspicion of obstructing work by fraudulent means allegedly It impedes zoo operations by posting fake information on Twitter, claiming that a “lion escaped from the zoo”.

What can be done to avoid unintentionally contributing to false information?

“If you find unreliable information, you should wait for the media to publish it, rather than publish it immediately. The information in newspapers and television is very trustworthy,” said Daisuke Tsuda, a journalist who specializes in online fake information.

“Obviously, malicious tweets like those that spark discrimination should be reported one by one,” Tsuda added. Twitter has a system for reporting bad tweets. Tsuda retweeted the problematic posts again and again, calling on people to report them immediately after the earthquake. He said: “Provocative information in times of emergency leads to specific acts of violence. I was hoping by submitting many reports in a short period of time that Twitter would give priority to dealing with it.”

Most of the malicious posts that he retweeted seem to have been deleted by the users who posted the posts themselves. There are also instances where images from several years ago were made to look as though they are happening now. Please check to see if they are real or not by using the search functions in your web browser for images and videos, Tsuda said. . ”