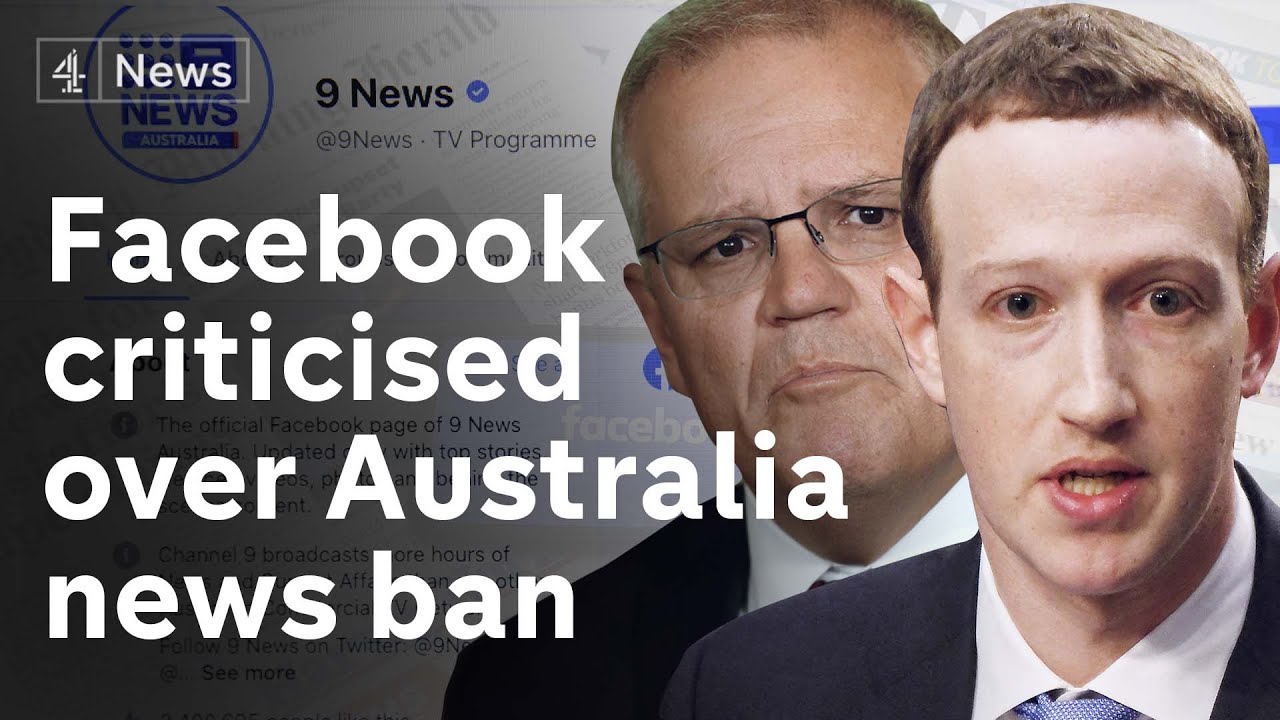 First, the Australian government proposed introducing a law to allow technology giants to pay for the content of news organizations. Then Facebook and Google quarreled that it was unfair and said they “fundamentally misunderstood” how social media platforms publish news. But while Google backed down and signed a multi-year deal with News Corp, Facebook blocked news reaching Australian users last night. Now, the Australian Prime Minister has attacked the social media platform, saying it is “arrogant” and said his government will not be afraid to repeal the law. .