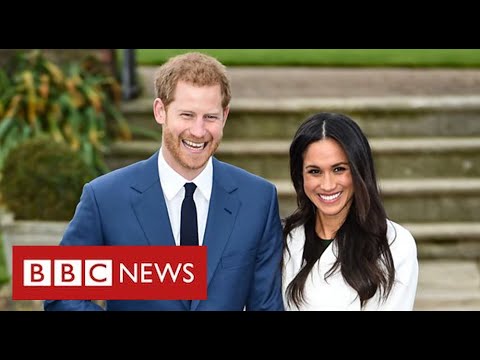 Buckingham Palace has confirmed that the Duchess and Duchess of Sussex will not return as members of the Royal Family. Prince Harry and Meghan left their royal duties last year and moved to the United States. The couple, who are expecting their second child, have been deprived of their patronage and honorary titles, which will be returned to the Queen, and distributed to other parts of the Royal family. The Duke and Duchess of Sussex responded with a statement saying that we can all provide a life of service. The service is universal. Sophie Raworth presents BBC News Ten by royal correspondent Nicholas Witchell. Please subscribe HERE http://bit.ly/1rbfUog

Injection wells closed or shrunk after the Oklahoma earthquake

Surviving the miraculous earthquake of mother and child: “I am grateful every day”