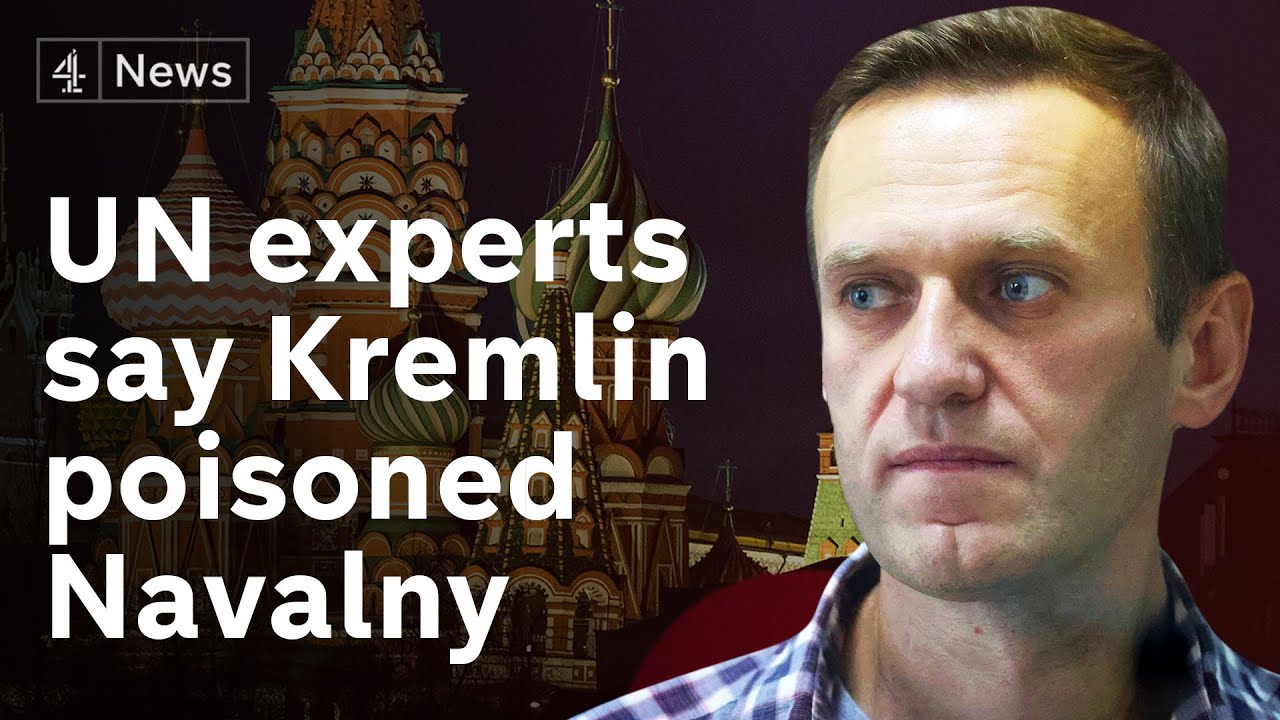 Russia was responsible for the poisoning of opposition leader Alexei Navalny. That’s according to a detailed report by two UN special rapporteurs who called for his immediate release from prison. The Kremlin has been accused of using the nerve agent Novicho against opponents and said an independent investigation into the poisoning was urgently needed. We spoke to Agnes Callamard, the UN Special Rapporteur and one of the authors of the report, and we started asking her what she wanted to achieve. .