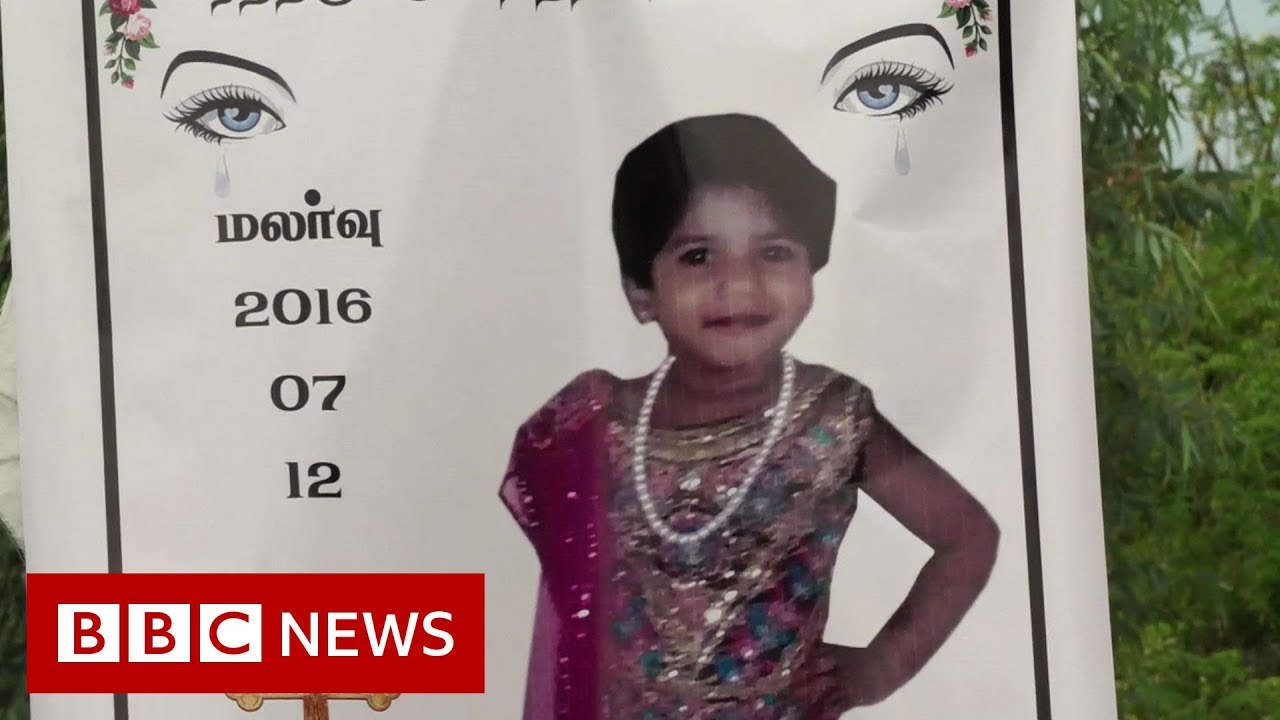 On Easter Sunday, more than 300 people were killed in bombings in Sri Lankan churches and high-rise hotels. A bomb exploded at a school in the east coast town of Batticaloa on Sunday, killing at least 25 people, including 13 children. But if it weren’t for the actions of a churchman who died in the blast, it would probably be worse. Rajini Vaidyanathan reported on Batticaloa in BBC News’s Six and Ten. Please subscribe HERE http://bit.ly/1rbfUog .

U.S. Covid-19 numbers are dropping, but not enough