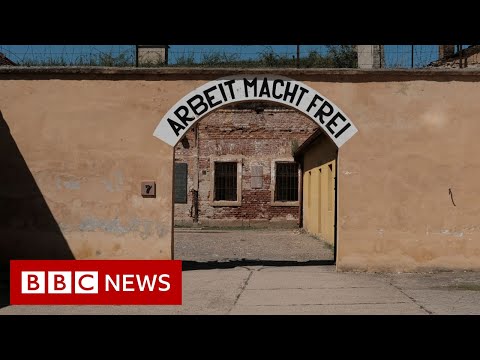 The Czech town of Terezin – Theresienstadt in German – is known as the site of a Nazi concentration camp and ghetto during World War II. But many of the buildings that once housed tens of thousands of Jews, not only in the former Czechoslovakia, but also throughout Europe, are in ruins. Rob Cameron, a BBC reporter from Prague, has been in town. Please subscribe HERE http://bit.ly/1rbfUog