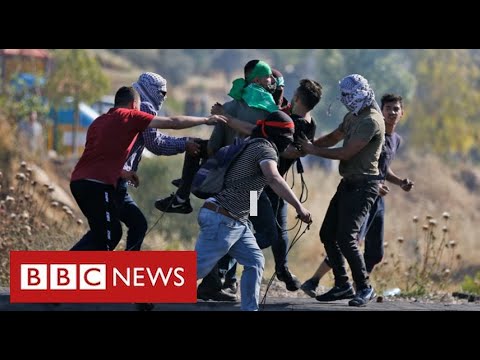 The deadly clash between Israeli forces and Palestinian militants led by Hamas has entered its second week, with little sign of political progress. U.S. President Joe Biden has stated for the first time that he supports a ceasefire between Israel and Hamas, although he has not called for an immediate end to Israeli airstrikes and Palestinian rocket attacks. There have been serious clashes between Palestinian protesters and Israeli security forces in the Israeli-occupied West Bank and Jerusalem. Huw Edwards presents Middle East editor Jeremy Bowen’s BBC News ten in Jerusalem. Please subscribe HERE http://bit.ly/1rbfUog

Threats and fear at the hands of Rangers “fans”.