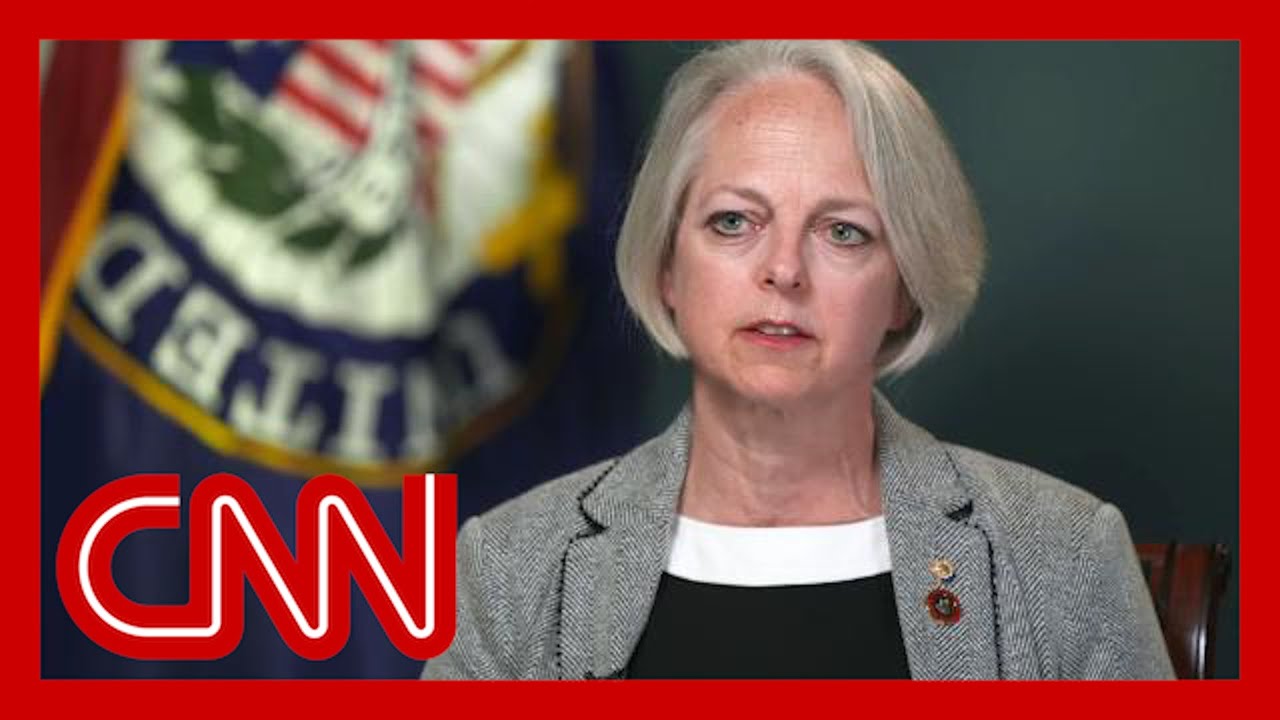 In an exclusive interview, Pamela Brown talks to Karen Gibson, who was named a Senate Army sergeant in March. Gibson said the rhetorical political factor is the anger some Americans feel for elected officials and has expressed concern about those caught up in conspiracy theories and “traces of ideas that are not truly based.” #CNN # News.