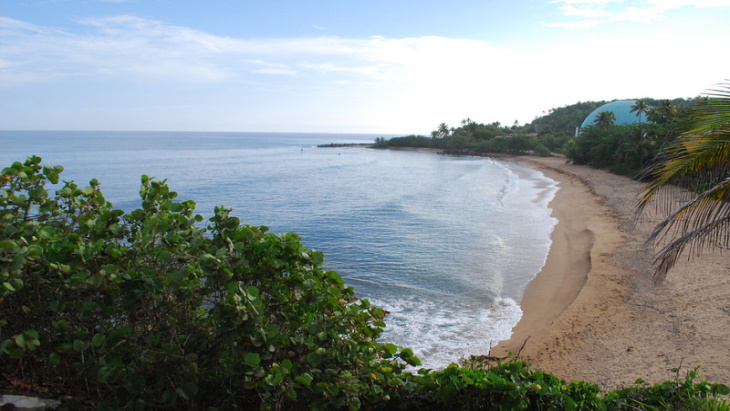 The deployment of microactors in the short and medium term may support energy markets unavailable for large nuclear power plants, but some significant challenges need to be overcome for them to gain new market share. In the long run, they will be able to contribute to decarbonization efforts. These are among the findings of a technical report recently published by the US Department of Energy’s Idaho National Laboratory (DOE).

Reports, Global Reactor Market Analysis, focuses on future global microactor markets and potential for microactors, assessing their unique capabilities and potential placement in specific global markets in the 2030-2050 timeframe. The 147-page study summarizes work on the economy and market opportunities for micro-reactors conducted under the DOE Microactor Program. It uses top-down and bottom-up analysis techniques to assess emerging market trends, derive a range of potential demands, and rank potential markets in 63 countries, including users of current nuclear power and so-called new countries.

The report refers to studies of potential applications for microactors in Alaska, Puerto Rico and U.S. federal facilities conducted under the program during 2019-2021. These are: a study from the University of Alaska Anchorage, to identify markets, applications, and economic development potential for nuclear power plants in Alaska and the Arctic, and export potential to remote locations around the world; a study by the University of Wisconsin-Madison, to determine the potential role for microactors in US government installations, off-grid or remote locations that need secure, independent, and grid power, for a backup power safe; and a study by the Puerto Rican-led non-profit Alternative Nuclear Project (NAP), contracted by the Idaho National Laboratory, to investigate the feasibility of using SMRs and microactors to provide resilient energy for island territories such as Puerto Rico. .

By 2030, initial deployments of such reactors could potentially expand nuclear contribution to North America and Western Europe, areas that would otherwise show low nuclear growth in the future, the report concludes. Medium-term deployments starting around 2035 could see expansion in Eastern Europe and Asia, where energy infrastructure is evolving, and to support new nuclear markets in emerging economies. Longer-term deployment, during the period 2040-2050, may be in urban markets and mega-cities that do not have access to energy and are sensitive to climate change, disaster relief by replacing portable diesel generators and low-carbon transportation , she says.

The scale of construction in hundreds of units by 2040 and in thousands by 2050 would be needed to achieve market penetration in scale and to fill the “gaps” in the replacement of fossil fuels for electrical and non-electrical uses, as well as complementary variables renewable technologies such as sun and wind in distributed systems, the report says.

“In basic market terms, for micro-reactors to achieve deep market penetration will require the achievement of specific aggressive cost targets; however, they will not compete with centralized energy sources,” the report notes. “Consideration of costs beyond demonstration units is necessary to ensure productivity and scalability for plant location.”

“For microfactors to capture new market shares, several important challenges need to be overcome and an appropriate balance reached between market demands, technology performance, costs, regulatory compliance costs and public acceptance,” the report concludes. He notes that the “innovation aspects” of micro-reactors, competition for one or more dominant designs and limited operational data “translate into uncertainty in the regulatory and planning field”.

Key questions that remain to be answered include the transport of microactors and their fuel, while the potential for remote and semi-autonomous use deserves additional scrutiny for cyber and physical hazards, the report reveals. Technical collaborations and exchanges – including ongoing efforts by US and Canadian regulators, the International Atomic Energy Agency, and US federal programs – have focused on some of these priorities.

Puerto Rico, an unincorporated U.S. territory in the northeastern Caribbean, was the site of a US-developed prototype boiling water super-heating reactor known as BONUS, which operated from 1965 to 1968 and then it is deactivated. Today, the island is heavily dependent on imported fossil fuels.

The DOE Mikroreactor program is conducting basic research and development to reduce uncertainty and risk in the design and deployment of microactors and to facilitate the commercialization of more efficient technology. At the same time, the Department of Defense’s Pele Project initiative is on track to fully test the power of a 5 MWe portable microactor prototype in 2023.

Robinhood, Dole and four other companies with summer IPOs