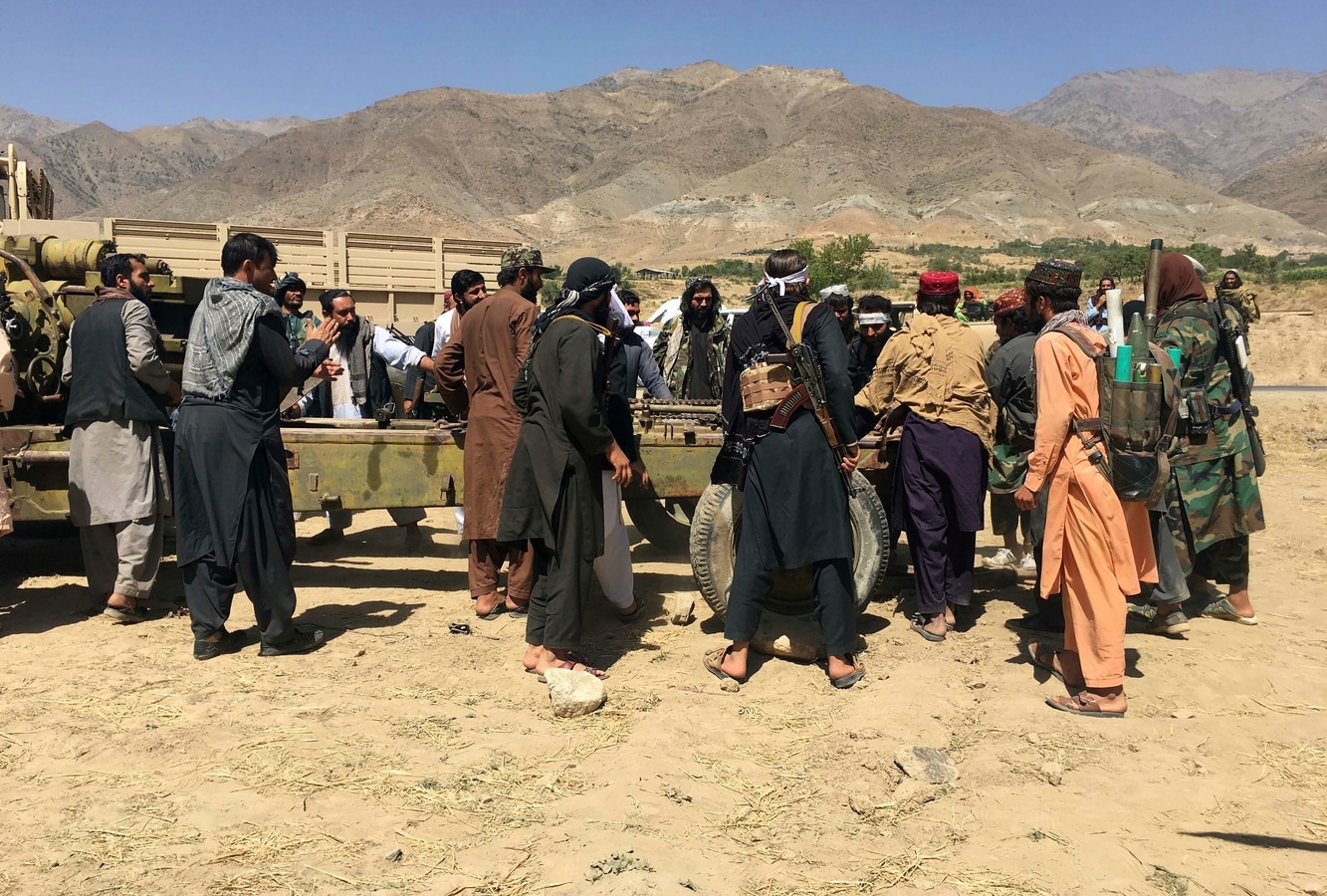 Pakistan has dismissed reports that it aided the Taliban offensive against resistance forces in Afghanistan’s Panjshir Valley as a mischievous propaganda campaign. Pakistan’s foreign spokesman Asim Iftikhar issued a statement and categorically denied the allegations as part of a mischievous propaganda campaign. These malicious allegations were part of a desperate attempt to mistreat Pakistan and mislead the international community, he said in the statement.

Iftikhar reiterated that Pakistan is committed to a peaceful and stable Afghanistan.

The Pakistani military assisted the Taliban offensive in Panjshir with at least 27 helicopters filled with Pakistani Special Forces and also supported the group with drone strikes against the resistance forces, the PTI news agency reported, citing US Central Command. Inter-Services Intelligence chief Lt. Gen. Faiz Hameed also visited Taliban leader Mullah Abdul Ghani Baradar a day before the fall of Panjshir, though both sides claim discussions were held over the refugee crisis and closed borders in Spin Bold. .

The Taliban said Monday they had occupied Panjshir, one of the provinces not under their control, after a long battle with the resistance front. Panjshir resistance fighters later, however, claimed that the Taliban had not fully captured Panjshir. National Resistance Front (NRF) leader Ahmad Massoud said senior leaders are safe and also called for a “national uprising”.

Panjshir was a center of resistance during the Soviet occupation in the 1980s and during the previous period of Taliban rule, between 1996 and 2001, and the rugged mountain valley is home to at least 200,000 citizens.

Meanwhile, Pakistan on Friday said the international community has a collective responsibility to help Afghanistan. Foreign Minister Shah Mahmood Qureshi said he had sent a plane carrying food and medicine to Kabul and would also send more aid in the future. He also said Pakistan wants the international community to freeze Afghanistan’s assets so that the Taliban-led nation can use the money to revive the economy.

Get our daily news capsule

Thank you for subscribing to our Daily Capsule newsletter.