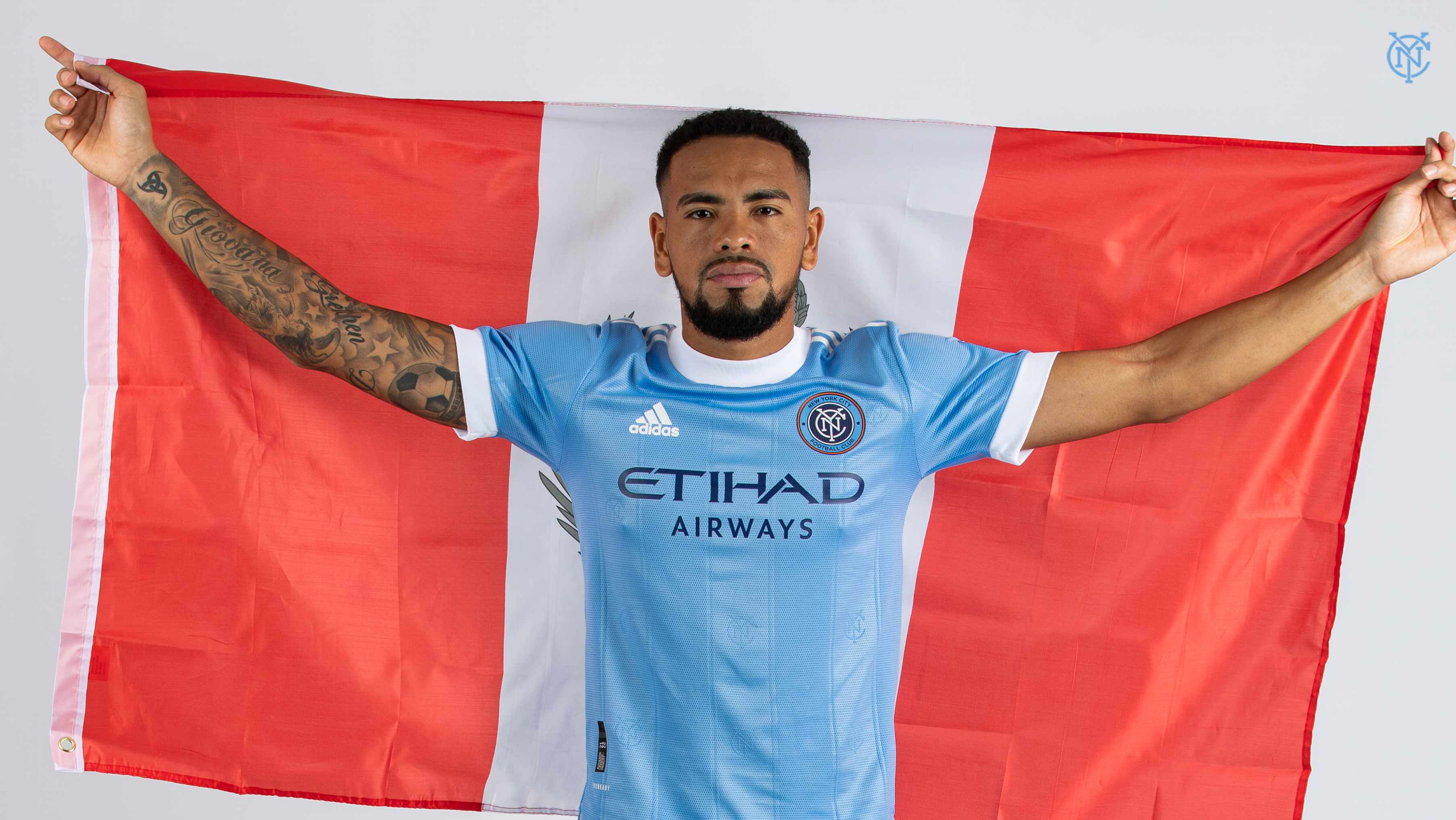 FC New York City has been busy this week with preparations almost completed for Saturday’s trip to face the New England Revolution. As the game continued in September, five NYCFC players left the group to join their national team and participate in the World Cup Qualifiers. Here is a summary of how they proceeded.

The strong defender is fast becoming a key tooth for his place in defense, as evidenced by the fact that he started and played a full 90 minutes in all three of their games this month. Ricardo Gareca’s side opened the game with a 1-1 draw against Uruguay on September 3, before recording a big win against Venezuela three days later.

Unfortunately, they were unable to build on this against Brazil, suffering a 2-0 defeat. This leaves Peru in 7th place in their qualifying group, five points away from Colombia, which currently holds the last place in qualifying.

Chanot was forced to drop out of his squad the first game against Azerbaijan due to the accumulation of yellow cards, but in his absence the Red Lions secured a 2-1 victory. He was back in the starting line-up for the next match against Serbia, but this unfortunately saw Luxembourg suffer a 4-1 defeat.

The 31-year-old then played 45 minutes in a friendly against Qatar.

This set of results leaves the Chanots team third in their group, five points behind second-placed Serbia. Luxembourg will have to take three points against Dragan Stojkovis’s team next month if they have any chance of competing in next year’s World Cup.

Clubs for the first time Homegrown celebrated a successful Golden Cup campaign by winning a call-up to the September qualifiers. After being an unused substitute against El Salvador and Canada both games, the US equalized Sands was introduced for the overseas trip to Honduras earlier this week.

The 21-year-old went 73 minutes into action as the US declared an unforgettable 4-1 victory on the road, with Sands still enjoying the loss while representing his country at the international top level.

This result led Gregg Berhalters’s team to climb to third place in their group, and on the way to qualifying for next year’s World Cup.

After some time away from forming the national team, Thrarinsson celebrated ongoing calls this month.

The 29-year-old played a full 90 minutes during his teams’ first match, a 2-0 loss to Romania. He then saw 67 minutes of action in their next match, during which Iceland fought 2-0 down to win a draw against Macedonia.

The ArnarViarssons side ended their game schedule with a match against Germany. Thrarinsson remained on the substitutes’ bench, however, with Iceland suffering a 4-0 disappointment that leaves them fifth in Group J with four points.

The talented striker was called up to replace Zack Steffen after the Manchester City goalkeeper tested positive for COVID-19.

Johnson was an unused substitute for games against Canada and Honduras, but proved he was there for his nation when called up.