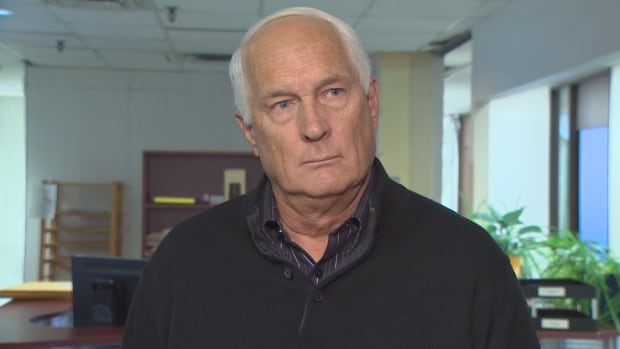 A coalition of Scottish Black Nova organizations has sent a letter to Prime Minister Tim Houston criticizing the provincial government for what it considers anti-black racism and white supremacy following the appointment of white people to senior positions in the Office of African Affairs. Nova Scotia.

“It’s in her heart, that the community is not really standing, sitting or lying about it,” said Carolann Wright, chair of the social action committee of the African Baptist Association and signer of the letter.

“This is a real slap in the face … This action is not in our best interest, and that is what the letter conveys.”

“Our organizations have received numerous calls for concern from community members. Our communities have felt traumatized, disrespected, disillusioned and ignored by your actions,” the letter said.

The letter specifically identifies the appointment of PCMLA Pat Dunn, who is white, as the Nova-Scottish Minister of African Affairs, along with the removal of Kesa Munroe-Anderson, who is Black, as deputy minister for the department.

“We are calling for the appointment of Pat Dunn and the dismissal of Kesa Munroe-Anderson,” Wright said.

“Having someone who is not Black in that position is definitely a problem. It is a great injustice.”

She said the letter also “conveys the impact of the decision”.

“To see one of our best and brightest fired without any reason or action other than political motivation, we need an explanation for that,” Wright said.

“An Act of Anti-Black Racism and White Supremacy”

The letter continues: “Attendees spoke about the systemic racist approach to decision-making taken by our elected government and the lack of respect for our history and lived experience.”

While Black people are a founding people of Nova Scotia: “To move forward without our hard-earned representation, our voices and our contributions, and to appreciate our unique history is an act of anti-Black racism and White supremacy.” it is said in the letter.

“I think he speaks for himself, because the decision from the beginning, and in his face for us, is anti-Black racism … it is that Black people do not know what is good for them. So we are alone “It will put everyone there to make decisions and act on their behalf,” she said.

Wright says Nova African Scots deserve to have representatives in government with a deep understanding of their history and experience.

“To be able to have conversations, to be able to talk about strategy, without going to ‘Once upon a time there was slavery.’ We do not want to continue to do that,” Wright said.

The letter insists that “people of African descent in Nova Scotia” should lead the process of resolving this issue.

“These solutions must be heard by you, Prime Minister Houston, before the legislature session in the fall,” the letter said.

“Therefore, we are calling for an immediate meeting with you.”

In an email, Catherine Klimek, the prime minister’s press secretary, said Houston is aware of the letter.

“The prime minister has been clear that our government is serious about making positive progress in improving equality and addressing systemic racism in this province,” Klimek said.

“The prime minister and the minister have said they will listen and learn from the community.”

Klimek said a meeting will be arranged for Houston, Dunn and Wright before the legislature sits down this fall.

A rule for them: Boris Johnson was criticized for the maskless cabinet meeting | Conservatives