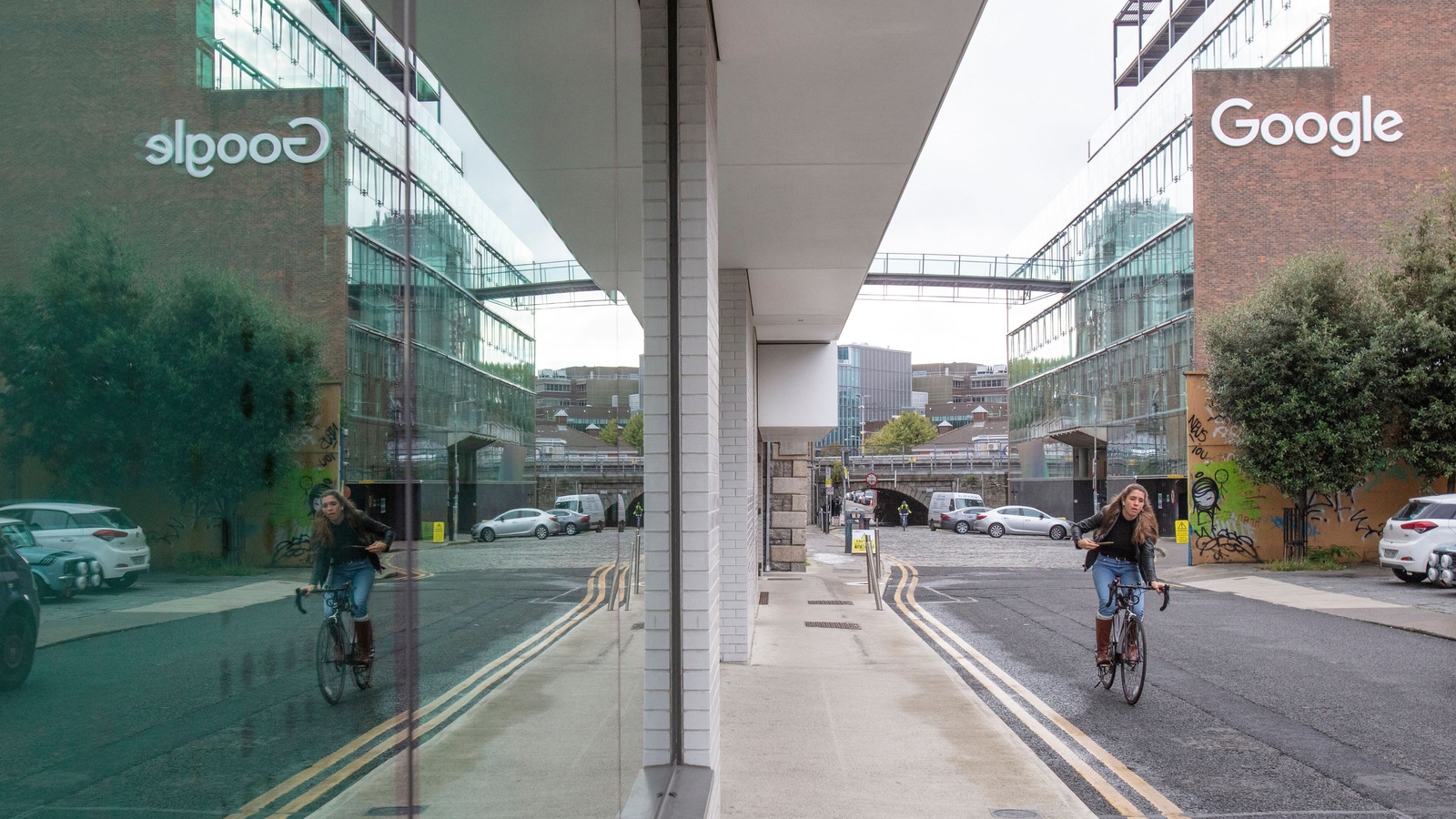 The Cabinet has approved an increase in the corporate tax in Ireland from 12.5% ​​to 15% for companies with a turnover of over 750 million euros.

The reforms have been mediated by the OECD among 140 countries as part of a widespread agenda to modernize global tax rules, make them fairer, and reduce the use of aggressive tax planning by some large multinational corporations.

He said he called for changes to the agreement to ensure “security and stability”.

“I believe we have now reached that point,” he said. “This is the right decision. Decisions is a reasonable and pragmatic decision,” and will be “critical to creating” certainty.

The revised framework confirmed that the proposed minimum rate of 15% will apply only to companies with an annual turnover of over € 750 million per year.

However, 160,000 businesses employing 1.8 million people will not be subject to the new rate. These businesses will continue to pay the corporate tax at the current rate of 12.5%.

The government has received guarantees for this point as well as for keeping Research and Development tax credits ‘at the highest level’ in the European Commission.

The Finance Department is still instructing that the impact on corporate tax collection will be in the range of 800m to 2 billion euros a year.

The new rules are expected to take effect by 2023.

Paschal Donohoe described the decision as an “important achievement” in what has been an ongoing process.

He said it was important to consider what would happen if Ireland decided to stay out of the deal.

“It is essential that Ireland continues to adhere to key international agreements, especially one that is likely to have the support of the international community.”

If Ireland does not agree, it will “lose influence over the critical decisions” that will take place in the coming months on enforcement rules, the minister told a news conference.

Failure to register would lead to continued uncertainty for businesses operating in Ireland, he said.

The European Union and the Commission have assured him that the directive he will propose “will be loyal to the agreement and will not go beyond this consensus,” he said.

Minister Donohoe said that “it is essential that as a small and open economy” we can influence the change of global taxation rules.

Donohoe said that when “at least 15%” was mentioned, some parties wanted it to move up. The minimum rate will be 15%, “but we have ensured the removal of ‘at least,'” Donohoe said.

Ireland has made its case and it is “known”, and we “moderated those ambitions and views”.

Asked if other countries also wanted ‘at least’ to withdraw from the agreement, Donohoe – who is also president of the Eurogroup of eurozone finance ministers – said “the removal of ‘at least’ … was Ireland and me”. He said he had been making the case since July.

“The last thing on my mind is who will be the next president of the Eurogroup,” he said. As for the consequences for Ireland outside of such an agreement, taking such positions was not a factor, he said.

We would have faced reputation and economic risks if we had been left out of the deal, he said.

“We will continue to be able to make our best move forward,” he added.

Minister Donohoe said in the US, a debate is taking place in Congress on changes to their tax system, which will bring them closer to the OECD agreement.

The Government agreement will lead to a “renewal of the momentum of that process”.

“I am absolutely pleased that our interests are better served within the agreement,” he said.

Extensive support for the tax agreement

Opposition parties have backed the decision to sign the OECD tax agreement.

Sinn Fein said he accepted the merits of the process and Ireland could not be a foreign country or be labeled a tax haven.

Party leader Mary Lou McDonald said there should be absolute certainty that the 12.5% ​​rate will still apply to SMEs who are the backbone of the Irish economy.

She also said the government needs to be confident that Ireland can still maintain a level of control over setting and setting tariffs.

Labor said the move would not have a negative impact on existing works or investment pipeline.

Finance spokesman Ged Nash said Ireland must have the confidence to trade with its highly skilled workforce and sophisticated mature economy.

He also called on the Government to publish detailed financial forecasts of the cost of the move.

People Before Profit said change was too late.

Deputy Richard Boyd Barrett said it was right that “extremely profitable corporations that have been involved in very aggressive tax avoidance strategies should pay a little more in taxes”.

IDA Chief Executive Martin Shanahan said the announcement would not come as a big surprise to the multinational companies operating here and would not have a negative impact on the existing foreign direct investment base in Ireland.

At RTÉ Six One, he said there has been an extremely strong influx of investment over the past weeks and months and the pipeline looks strong. He believes that the country can continue to gain investment as it has done within this global framework.

Is there room in the metaverse for independent fashion brands? Australian designers hope so | Australian fashion