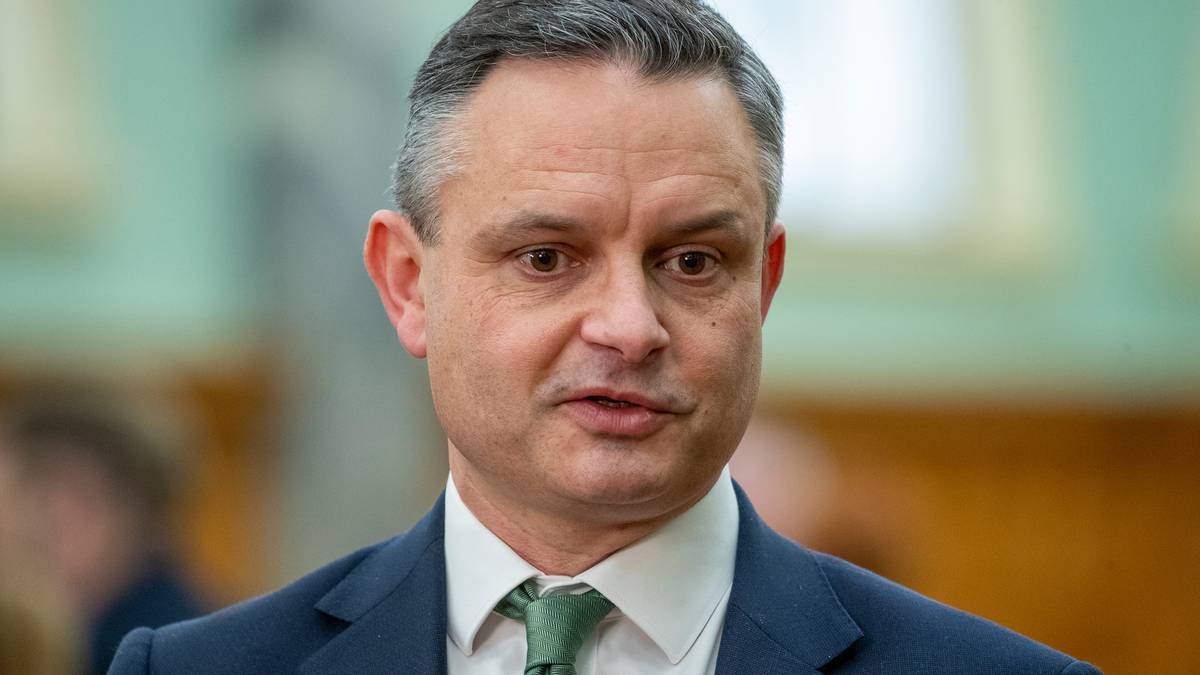 Stopping new gas connections, getting people to stop using their car by one-fifth, paying people to remove their dirty cars, catching emissions from landfills, and planting lots of trees are suggestions of the government to pull New Zealand’s continued high greenhouse gas emissions to net zero by 2050.

Four years after taking office, two years after the adoption of the Zero Carbon Act, and four months after receiving the final advice from the Climate Change Commission on how the economy can move to zero emissions, the Government has declared its hand – by issuing a series of objectives and policy suggestions that show how much it wants to reduce emissions and how it plans to get there.

No sector of the economy is immune – but not all are affected equally. Get in the transport where Kiwi will see the biggest changes in their lives. But even that may not be enough, with the Government acknowledging that the plan as it was, combined with the Government’s existing climate change policy, would not be enough to meet its 2025 emissions target.

That law created the Climate Change Commission, which recommends regular emission budgets to reduce our greenhouse gas emissions to levels consistent with our zero target (and up to a slightly different target for methane). It pursues these budgets with some policies that the Government may look to adopt to reduce emissions in line with those budgets.

The emission reduction plan is the official response of the Government to this advice, where it sets out what it thinks it can achieve. The proposals – all 131 of their pages – are still just ideas for consultation, with decisions on whether to implement those planned for next year.

“Over the last four years we have laid the foundations for a prosperous, low-emission economy with the passage of the Zero Carbon Act and the work of the Climate Commission.

“Wednesday’s discussion paper gives New Zealand the opportunity to say what policies they want to achieve our climate targets.”

Many of the prevalent ideas may sound familiar because the commission itself recommended them. For example, a controversial idea to ban new gas connections to buildings by 2025 has survived the commission’s initial advice.

To help people make the transition to an EV, the Government is proposing a scrap scheme for low-income people. This would give a form of financing to low-income beneficiaries when they removed their car-intensive emissions, money they could use to buy an EV and install a charger at home.

The commission said transport emissions should fall to 41 per cent of 2019 levels by 2035, the government said “the rate of change to achieve these reductions and full decarbonisation cannot be overestimated”.

But there was some good news – New Zealand is on track for transport emissions to reach their first target in 2025. There are two subsequent targets that New Zealand risks missing if no changes are made.

Other ideas include extending Government incentives to produce new biofuels and hydrogen fuels, reducing organic waste in landfills, and installing landfill technology to capture emissions generated when fertilizers are decomposed.

Climate Change Minister James Shaw said the plan was the result of an entire Government effort.

The document includes a decision that the Government will not consult – where to set its final emissions budget. The government has decided to rely a little more on using tree planting to offset emissions. The Cabinet has in principle taken decisions to give itself a tangled space in the first budget, which will go from 2022-25.

The draft emissions plan is still a way to reach those budgets. The government estimates that policies will shave between 2.6 and 5.6 Mt CO2e from our emissions by 2025, when in reality New Zealand needs to reduce emissions by 7.75 Mt CO2e by 2025 to reach the target.

The Government has indicated that it will continue to change the Emissions Trading Scheme (ETS) to make it more effective, but the Government is still weighing the long-term effects of this, for fear of not allowing the emission price to rise too high under the schemes simply will encourage rampant planting of trees, rather than reduce emissions.

The final plan will be published next year. Shaw said “it will have to determine future policy and regulatory change, as well as actions that can be taken by businesses, cities and towns and any community.”

“It will also determine how we make the transition in a comprehensive and equitable way.”