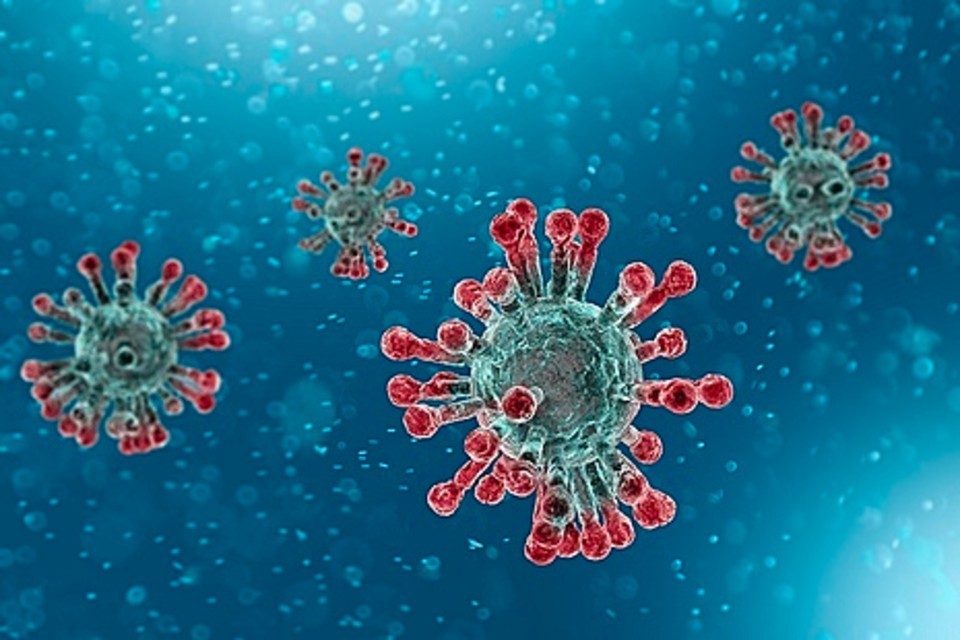 Findings from the latest REACT-1 report, one of the country’s largest studies on coronavirus infections (COVID-19) in England, were published today by Imperial College London and Ipsos MORI.

Over 100,000 volunteers participated in the study in England between 9 and 27 September 2021 to examine COVID-19 levels in the general population. Recent data show that the prevalence of SARS-CoV-2 (the virus that causes COVID-19) in the population in England has increased to 0.83%.

During the period of this round of study, the report found that the prevalence was stable or slightly increasing in all combined age groups.

The main findings from the 14th round of the REACT-1 study were as follows.

At the regional level, the prevalence ranged from 0.57% in the Southeast to 1.25% in Yorkshire and The Humber. There was evidence of growth in the East Midlands and London with R respectively 1.36 and 1.59.

In people of Black ethnicity, the prevalence was higher at 1.41% compared to white participants at 0.78%.

The prevalence was highest among smaller households, ranging from 0.33% for single-person households to 1.75% for households with 6 or more persons.

In those who reported 2 vaccine doses, the prevalence was 0.56% compared to 1.73% in unvaccinated people.

Among people who were in contact with a confirmed COVID-19 case, the prevalence was 7.35% compared to 0.43% among those without such contact.

However, the prevalence was higher for unvaccinated individuals, at 1.73% (1.60%, 1.95%), than for participants who had received one or 2 doses of vaccine.

This is in line with the estimates of the UK Health and Safety Agency (UKHSA) that after 2 doses, the effectiveness of the vaccine against symptomatic disease with the Delta variant is approximately 65 to 70% with AstraZeneca and 80 to 95% with Pfizer-BioNTech.

Today’s data demonstrates the need to stay vigilant and follow government guidelines to get both doses of the vaccine when you are right and follow good public health behaviors to minimize the spread of infection, to ensure that we we continue to reduce the risk.

These data show that while our vaccination program continues to make a big difference, the pandemic is not over. As we move toward winter, it is just as important as ever to continue to act responsibly to avoid transmission.

While cases remain high, the vaccination program is ensuring that this does not translate into an equally high number of hospitalizations and deaths. We are calling on everyone who has the right to apply for vaccination. It’s the best way to reduce transmission and protect ourselves and those we love.

The phenomenal progress of our vaccination program has built a strong defensive wall across the country, allowing us to live safe with this virus.

These findings show how important it is for young people to receive the stroke to protect themselves from COVID-19, and for those eligible to receive their booster vaccine to extend their existing protection.

I urge anyone who needs a kick as soon as possible, it is essential to keep you and your family safe this winter.

Professor Paul Elliott, director of the REACT program at the Imperials School of Public Health, said:

Our latest data show that infections are high and increasing in school-age children. Families with children also had a higher prevalence of the infection, suggesting that children could transmit the virus to those with whom they live. These tendencies reinforce how important it is for children 12 years of age and older to be vaccinated and to help curb the spread of infection, and to minimize disruptions in education.

While the increase since our last round of REACT-1 prevalence is worrying, it is encouraging that there has not been a proportional increase in hospitalizations and deaths from COVID-19. The R number for under 18s is particularly encouraging, allowing children to spend more time in school learning.

Ipsos MORI is extremely grateful to all those who have participated in the REACT studies since April last year, who have played a vital role in helping the government understand the virus and how it has spread.

This report is the latest from the REACT-1 study commissioned by the Department of Health and Social Welfare (DHSC) and conducted by a world-class team of scientists, physicians and researchers at Imperial College London, Imperial College Healthcare NHS Trust and Ipsos MORI.

Powerful population surveillance studies like this are essential to understanding the extent of COVID-19 infection, how the virus is spreading across the country, and the impact of measures taken to contain the virus in order to inform current and future actions. next.

Why ViacomCBS could turn SpongeBob and Snooki into NFT soon