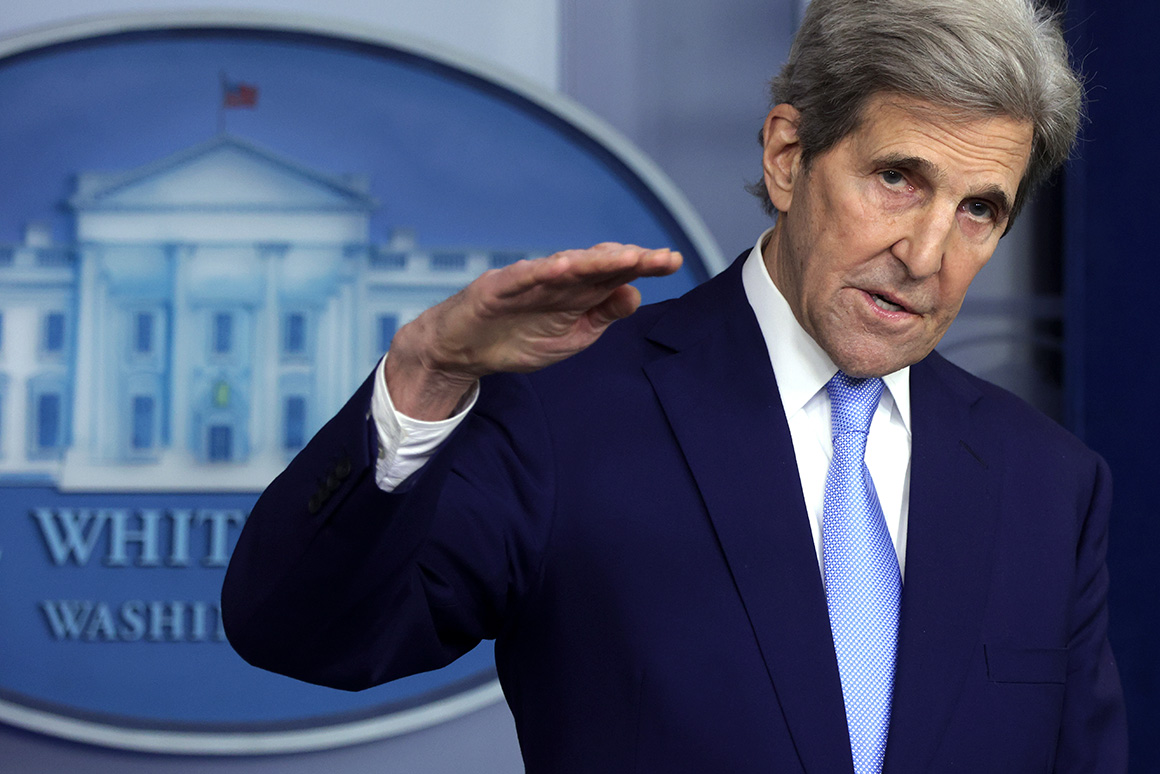 As world leaders gather next week to find ways to slow down and adapt to climate change, one question is expected to be big: Where will the money come from to fund these efforts?

Much of the debate is likely to focus on a central figure, $ 100 billion. This is the amount of money that rich nations pledged to raise each year from 2020 to 2025 to help less developed countries cope with global warming. But raising $ 100 billion a year has proved more difficult than expected. And time is running out.

It’s not just about making big promises, which is important and necessary, but it is about making them happen, said Joe Thwaites, a climate finance expert at the World Resources Institute research organization. .

The climate goals of developing countries often depend on funding from developed ones. This means that progress in the talks in Glasgow, Scotland, may depend on wealthy nations making their promises.

They are not on the right track to do so.

Countries that agreed to contribute to the $ 100 billion fund fell by $ 20 billion in 2019, the last year for which figures are available, according to the Organization for Economic Co-operation and Development (OECD). Since then, a number of those countries have promised larger sums, but not all.

Enough is quite a gap that Oxfam analysts have warned that developing countries are on track to lose billions of dollars from promised climate aid.

Based on current promises and plans, Oxfam estimates that wealthy governments will reach the $ 100 billion goal by 2025, five years after it should have been met.

The analysis came shortly before the United States announced a doubling of the $ 5.7 billion committed by 2024, but even with that increase, climate-vulnerable countries could lose up to $ 70 billion over the six-year target period if the countries develop do not agree to compensate for the absence.

Oxfam’s pessimistic projection could change in the coming weeks if countries can increase political power to bring more money to the table. Germany and Canada are currently leading a process to provide $ 100 billion, but negotiations have been delayed as countries bargain over their obligations (Climatewire, October 21).

The challenge, said Jan Kowalzig, a climate change policy adviser at Oxfam, is forcing countries to prioritize climate investment for the most vulnerable.

Various studies show that more money from pandemic-related stimulus packages went to the energy parts of the economy than to those that would reduce emissions despite calls for a green recovery. According to Oxfam, the $ 15 trillion that only six of the developed economies decided on their incentives could fund the goal of climate financing 150 times.

Wherever they land, countries will not start paying them money right away.

The Biden administration, for example, now plans to increase its climate finance to $ 11.4 billion by 2024. But much depends on Congress and how much it agrees to fund through the U.S. budget.

For the next fiscal year, the Senate has increased the amount the White House demanded on the appropriations bill to $ 3.1 billion. That’s just over $ 2.8 billion that the Obama administration gave to climate finance in its final year, the last time full official information on climate finance was reported.

However, the pie will need to be increased, rather than just shifting costs from other development projects.

One way to do this is through the U.S. International Development Finance Corporation, a federal institution that has committed one-third of its investment starting in 2023 to climate-related projects, about $ 1.5 billion a year. But rules limiting how much DFC can lend would need to change for it to further expand its portfolio, Thwaites said.

Biden administration officials say they hope to use government funds as a catalyst to encourage more private sector investment.

We are really trying to get every tool we have from the public sector, to mobilize as much as possible from the private sector and private finance to understand how we go from billions [of dollars] trillion, Melanie Nakagawa, special assistant to the president and senior director for climate and energy at the National Security Council, said in a webinar last week.

So far, however, private sector finances have plummeted.

In 2016, developed countries presented a roadmap of how they could reach $ 100 billion. He predicted that private funding would amount to about $ 33 billion of the total, Thwaites said. In 2019, it was less than $ 15 billion and has been largely stagnant, according to OECD estimates.

Hitting $ 100 billion and surpassing it in the coming years is not the only concern developing countries have about finances. They are also looking for a bigger chunk of money to go towards adjustment and resilience efforts. And they want more money in the form of grants than loans that increase debt.

The amount is not the same as the impact, and that’s one of the $ 100 billion issues, said Ricardo Nogueira, an independent adviser to the Green Climate Fund, during a conference on climate finance last week.

At the same time, we know it is politically important, diplomatically important and it is a sign of progress if more money is flowing, he said. The key is how do you use it in a way that is most effective?

Another challenge is that most new financial promises will not be fulfilled until years to come.

“Progress towards getting funding out the door has not necessarily started in 2021,” Thwaites said.

$ 100 billion matters because they are specifically targeted at vulnerable countries that have contributed the least to climate change. And the developed countries that are responsible for most of the world’s historic emissions are obliged under the Paris climate agreement to provide it.

It’s an important symbol of trust between countries that this promise, which was made a decade ago, is being fulfilled, said Kaveh Guilanpour, vice president for international strategy at the Center for Climate and Energy Solutions.

The problem is that even if it surrenders it will never be enough, he added.

The $ 100 billion figure was agreed in 2009, but since then the costs of inaction and the impacts of climate change have become more severe.

or survey by the Climate Policy Initiative estimates that more than $ 4 trillion will be needed each year by 2030 to meet global climate targets. Adaptation costs borne mainly by climate-vulnerable countries are also rising, according to a UN report that shows they could reach $ 300 billion a year by the end of the decade.

Things are worse than we expected them to be, said Pearnel Charles Jr., Jamaica’s minister of housing, urban renewal, environment and climate change, during a recent webinar. And we would have to raise our ambition and goals if we were to achieve the results we needed.

Elty, the buckle-free belt, announces record sales of innovative fashion accessories ahead of the holiday season