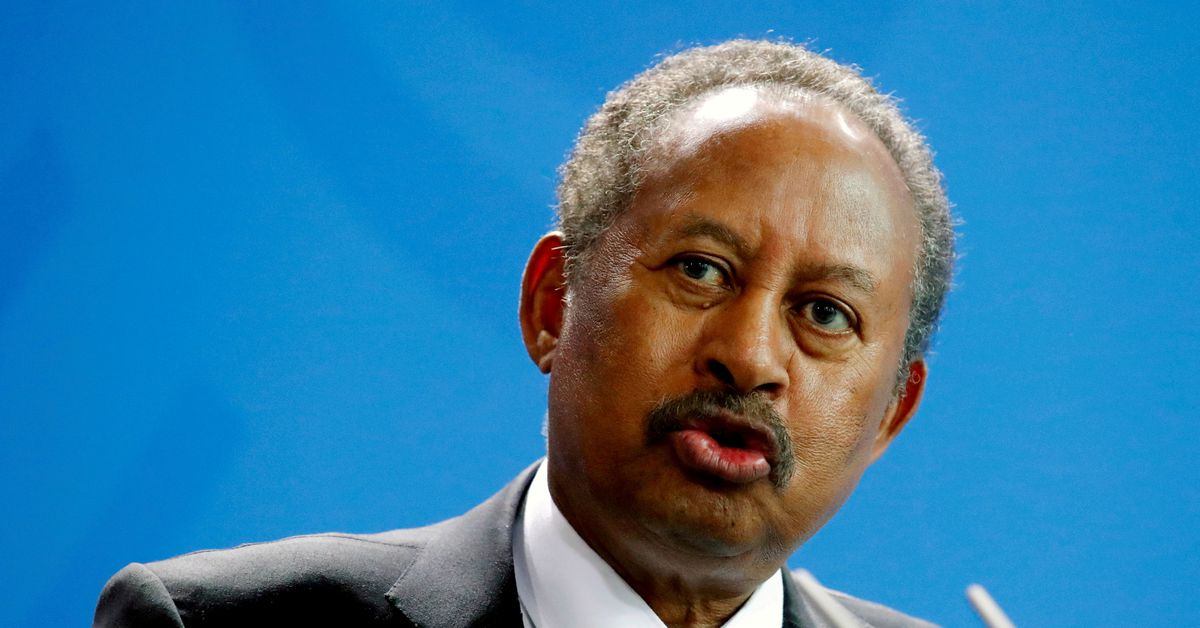 KHARTUM, Nov 25 (Reuters) – Tens of thousands of Sudanese protested in the streets of Khartoum and other cities on Thursday, continuing pressure on military leaders after reaching an agreement to return a ousted civilian prime minister to a month-long coup. before.

Prominent political parties and Sudan’s powerful protest movement have opposed Prime Minister Abdallah Hamdok’s decision on Sunday to sign an agreement with the military, with some calling it a betrayal or saying it offers political cover for taking power.

“Revolution is the revolution of the people. The army turns into a barracks!” chanted protesters in Al Daim, a working-class neighborhood of Khartoum. They called for justice for the “martyrs” killed in previous demonstrations.

The protesters also closed a main road in the Sahafa district of the capital. Holding Sudanese flags, they chanted “Burhan will not rule. Down with military rule,” referring to Sudanese military leader Abdel Fattah al-Burhan.

Separately, the United Nations said reports indicated that at least 43 people had been killed in inter-municipal violence in Jebel Moon in West Darfur since November 17, with 46 villages burned and looted.

“We are also alarmed by reports of rape against women and girls, as well as reports of 20 missing children,” the UN mission in Sudan said, calling on the government and armed groups to sign a peace agreement. last year to protect civilians.

Last month’s coup raised questions about the future of the deal and efforts to end decades of internal conflict in Sudan.

The Coalition of Civil Forces for Freedom and Change (FFC) that had shared power with the military before taking power, blamed the military in a statement Thursday for allowing a deterioration of the security situation in Darfur.

While Hamdok’s reinstatement was a departure from military leader Burhan, major political parties and civic groups say the military should play no role in politics.

Osama Ahmed University student said he was protesting because he believed Burhan wanted to overthrow the revolution and prevent the creation of a civil state.

Under Sunday’s deal, Hamdok will lead a technocratic government during a political transition expected to last until 2023 and share power with the military.

It is intended to build on a previous agreement reached between military and civilian political forces following the overthrow of Omar al-Bashir in 2019, when they had agreed to share power until elections. The coup disrupted that partnership and the military had since worked to strengthen its position by making appointments and transferring staff to senior state jobs.

On Thursday, the cabinet secretariat issued a decision canceling all staff transfers to the government from October 25 and reserving the cabinet’s right to make future transfers.

The FFC and its former ministers have rejected the deal reached by Hamdok, citing a violent crackdown on anti-military protests over the past month. Hamdok has said that the Sudanese authorities are committed to democracy and free expression.