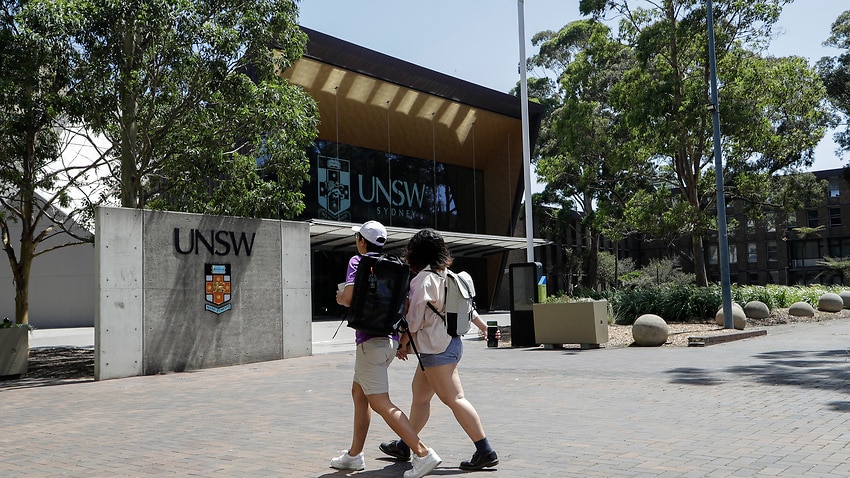 The COVID-19 pandemic has severely disrupted the sector, with borders closing as student enrollments fall by up to 70 per cent to pre-pandemic levels in some parts.

Education Minister Alan Tudge told SBS Hindi that the new strategy aims to outline the government’s objectives for the next decade – starting with the recovery from COVID-19 and “getting the international student market back to where it was”.

“We have done so well, and in some respects, we have opened the borders and put some accelerators in there as well to encourage people to come,” he said.

“The second step is more medium-term and what we can do to make international education more resilient. Having greater diversity of international students is a [way]. “

Government data showed that the top five markets at Australian universities last year accounted for 72 per cent of enrollments, including 37 per cent from China, 21 per cent from India and 14 per cent from the next three major markets. The remaining 28 percent came from other markets.

This compares to key competing markets such as the United States, the United Kingdom and Canada, where the strategy states that “diversification is increasingly a strategy to support sustainable growth in international enrollment in education”.

The government will introduce new transparency measures around student diversity, including a diversification index.

The strategy says Australia “will continue to cultivate strong relationships with key partner countries, including India and China, as they remain valuable partners in international education”.

“I am not saying that we want someone to reduce [their share], they were just saying, ‘let’s think about other markets as well,’ “Mr. Tudge said.

The strategy also outlines ways to diversify courses in online and offshore delivery. While 58 per cent of UK international students study offshore, Australia’s share is 20 per cent.

“There is a great opportunity to grow our international student market through high quality offshore courses, similar to what the UK has done,” Tudge said in a statement.

“We can potentially educate 10 million students this way in a decade or two, supporting the development of our neighbors as well as providing a source of income for our universities.”

He told SBS News that it is essential that the sector now has a plan to work with.

“Likewise, the strategy will always work better if the form can be done in partnership with the government,” he said.

“With seven federal ministers now signing this 10-year national strategy, we look forward to working with them to achieve outcomes that will be beneficial – not only for education providers, but also for student welfare.”

“This is a key part of the strategy.”

Mr Honeywood said the strategy has a strong emphasis on the need to improve mental health support, the safe and affordable accommodation of faculty students and integration between local and international students.

Currently, almost half of Australia’s international university enrollments are focused on business and commerce, while areas of skills such as engineering, math, technology and health have a much lower percentage than the OECD average.

Mr Tudge described the current range between what students are studying and the country’s lack of skills as a “mismatch”.

“With strong English language skills and Australian qualifications, international graduates are well positioned to fill skills gaps and apply for residential and employment trails, including the Skills Migration program,” the strategy says.

The strategy follows an earlier announcement by the government this week, with international students who were unable to travel to Australia during the pandemic able to apply for replacement visas.

The government will also increase the length of stay for temporary graduation visas from two to three years.