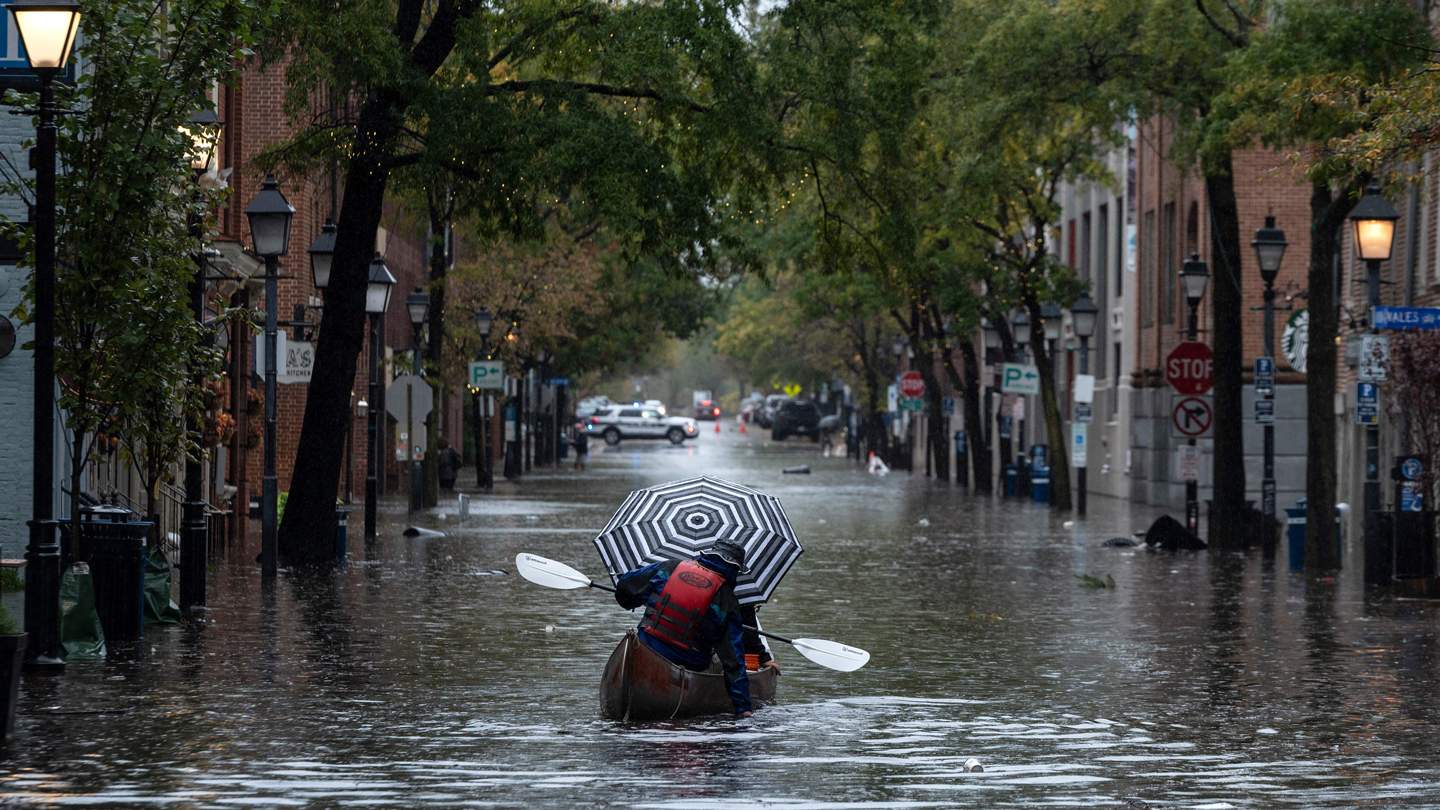 Extreme rainfall whether intense drought or rapid flooding could catastrophically slow down the global economy, researchers report on January 13th Nature. And these influences are felt more by rich and industrialized countries, the researchers found.

A global analysis showed that episodes of intense drought led to the biggest shocks to economic productivity. But days with intense floods like those that occurred in July 2021 in Europe also caused severe shocks to the economic system (SN: 23.8.21). Most surprising, however, agricultural economies appeared to be relatively resilient to these types of shocks, says Maximilian Kotz, an environmental economist at the Potsdam Institute for Climate Impact Research in Germany. Instead, the other two business sectors, manufacturing and services, were hardest hit.

As a result, the nations most affected by rainfall extremes were not those that tended to be poorer, with societies dependent on agriculture, but the richer nations, whose economies are more dependent on production and services, such as banks. , health care and entertainment.

It has been well established that rising temperatures can affect economic productivity, for example by contributing to lost work days or doctor visits (SN: 28.11.18). Extreme heat also has a profound effect on human behavior (SN: 18.8.21). But the impact of climate change that rainfall changes may have on the global economy has not been so direct.

There was a problem registering.

This is partly because previous studies looking at a possible link between rainfall and productivity have focused on changes in annual rainfall, a time frame that is too thick to really describe what is actually happening. [in] economy, says Kotz. Such studies showed that more rain in a given year was essentially beneficial, which makes sense since having more water available is good for agriculture and other human activities, he adds. But these findings focused mainly on agriculture-dependent economies and poorer economies.

In the new study, Kotz and his colleagues looked at three time scales of annual, monthly and daily rainfall and examined what happened to the economic product for the time periods in which rainfall deviated from historical average values. In particular, says Kotz, they introduced two new measures that were not considered in previous studies: the amount of rainy days a region receives in a year and extreme daily rainfall. The team then examined these factors in 1,554 regions around the world, which included many sub-regions within 77 countries from 1979 to 2019.

The inequality as to which regions are hit hardest contradicts conventional wisdom and some previous studies that agriculture is sensitive to extreme rainfall, writes Xin-Zhong Liang, an atmospheric scientist at the University of Maryland at College Park. a comment on the same number e Nature. Researchers may need to include other factors in future assessments, such as crop growth stages, soil drainage or irrigation, in order to truly understand how these extremes affect agriculture, Liang writes.

That was definitely surprising for us too, says Kotz. Although the study does not specifically try to answer why production and services were affected so much, it does have intuitive meaning, he says. Floods, for example, can damage infrastructure and disrupt transportation, effects that can then spread along supply chains. It is possible that these things are most important in manufacturing, where infrastructure is very important, or in the service sectors, where human experience is highly dictated by these daily aspects of weather and rainfall.

The inclusion of daily and monthly rainfall extremes in this type of analysis was a significant innovation because it revealed new economic weaknesses, says Tamma Carleton, an environmental economist at the University of California, Santa Barbara, who was not involved in the new job. However, says Carleton, the findings in the paper are not yet conclusive as to who is most vulnerable and why, and instead raise many important questions for future research to be unpacked.