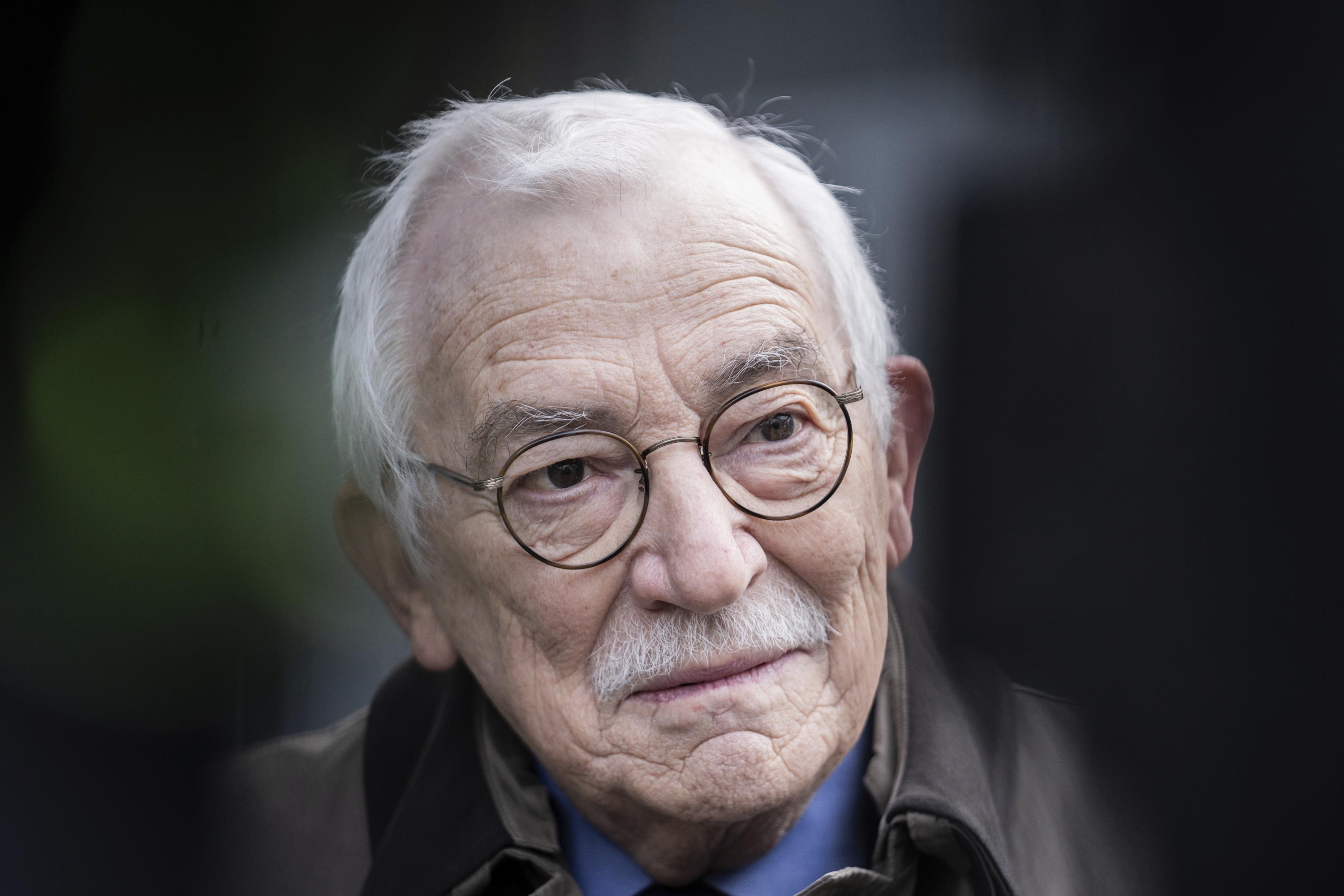 HELSINKI (AP) Uffe Ellemann-Jensen, who was Denmark’s foreign minister for more than 10 years from the early 1980s and was considered one of the leading politicians of the Nordic regions in the final phase of the Cold War, has died. . He was 80.

The conservative-liberal Venstre party, which Ellemann-Jensen led from 1984-1998, said in a brief statement Sunday that he died overnight after a long illness. The cause of death was not immediately given.

Danish Prime Minister Mette Frederiksen said in a statement that Ellemann-Jensen, Denmark’s foreign minister from 1982 to 1993, was a shrewd politician, a great personality and a man of great courage.

He skillfully represented our country during the Cold War, Frederiksen said, stressing that Ellemann-Jensen insisted that Denmark should remain committed to common NATO policies, and he called for maintaining close transatlantic ties between Europe and United States.

Now that the war has returned to the European continent, his voice for a strong, secure and democratic Europe seems clearer than ever, she added.

Ellemann-Jensen, born in 1941, was very close to becoming Denmark’s prime minister in 1998 after his party lost the general election and the role of negotiating leader to form the government with less than 100 votes. The bitter defeat pushed him to abandon his party leadership and leave Danish politics.

In the international arena in the late 1980s, as the Cold War was coming to an end, he profiled himself as a strong European advocate for the independence of the Baltic states and later of the Soviet republics of Estonia, Latvia and Lithuania.

He also managed to persuade a majority in the Danish parliament to actively support the US-led coalition during the 1991 Gulf War.

His active foreign policy measures and push to promote the interests of Denmark, a nation of 5.8 million people, led to his policies being called the Ellemann Jensen doctrine, which reflected the idea of ​​promoting the ability of small countries to gain influence. in the world order.

In 1995, Ellemann-Jensen was the candidate for the post of NATO Secretary General. He received the support of the US government, but France blocked his candidacy, preferring the Spanish candidate, Javier Solana, causing the biggest disappointment and loss in the career of Danish politicians.

Ellemann-Jensen has left behind his wife, Alice Vestergaard, four children and 10 grandchildren.

This story has been corrected to show that his last name is Ellemann-Jensen, not Elleman-Jensen.