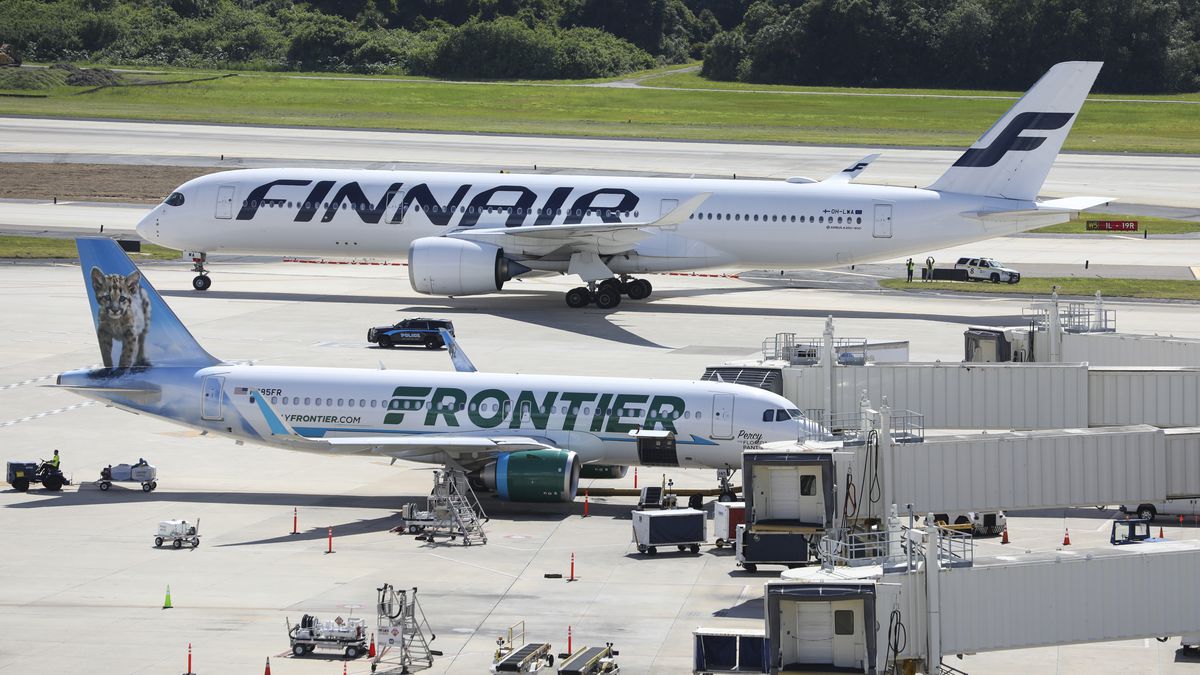 TAMPA After ranking third in 2019 and second in the past two years, Tampa International Airport was named the best major airport in North America, according to a passenger satisfaction survey released Wednesday.

Now in its 17th year, the JD Power North American Airport Satisfaction Study is based on 26,529 surveys completed by US or Canadian residents who traveled through at least one US or Canadian airport in the past 30 days. The study took place from August 2021 to July 2022.

Tampa International Airport took top honors with an overall score of 846 on a 1,000-point scale, according to the report, which measures overall passenger satisfaction across six factors, in order of importance: terminal facilities; arrival and departure at the airport; baggage claim; security check; check-in and baggage control; and food, beverage and retail.

Large airports are defined as those with 10 to 32.9 million passengers per year. The category average was 784.

Overall customer satisfaction with North American airports fell 25 points this year to 777 this year in part due to rampant flight cancellations, more crowded terminals and fewer food and beverage offerings, according to the report. .

The combination of pent-up demand for air travel, nationwide labor shortages and ever-rising prices for everything from jet fuel to a bottle of water have created a scenario in which airports are extremely crowded and passengers are increasingly frustrated and likely to continue. by 2023, Michael Taylor, head of travel intelligence at JD Power, said in a statement.

Nationwide, parking has become a bigger problem, with satisfaction with surface parking lots falling 45 points from 2021. About 14% of respondents said parking was more expensive than expected, down from 11% in 2019 and 12% in 2021, according to JD. Power.

Inflation also appears to have hit the airport: 24% of travelers surveyed said they did not buy food or drink at the airport because it was too expensive, up from 20% in 2021.

Tampa International recently moved forward with a new $790 million terminal, its first since 2005. Its construction marks the final step of a three-phase master plan to accommodate the millions of new passengers expected in the coming years.

Construction is expected to begin next year and the terminal is likely to open in 2027.

Meanwhile, employees of airport vendors and airport contractors, in Tampa and around the country, feel neglected and underpaid and are struggling for a living wage. of Good Jobs for Good Airports Actintroduced in Congress this summer, is backed by a group of unions that say it would help recognize the essential role airport workers play in keeping Americans moving and soothe Labor shortages and rapid turnover rates plague the industry.