Asian political expert and author Gordon Chang has accused Chinese President Xi Jinping of using the coronavirus to equalize his dreams of world domination. President Xi Jinping and Chinese officials have repeatedly denied that there was a coronavirus conspiracy and that they had willfully spread the deadly disease. In an interview with Express.co.uk, Chang said President Xi wanted China to dominate the world rather than see strong influence from the West.

“First of all, it is a communist country and communism is a world revolutionary movement.

“Moreover, Xi Jinping hinted that the world should be ruled by China.

“He talks about these notions of Chinese domination in the world. And uses the same images and language as the Chinese emperors in this regard.

DON’T MISS: China has warned Donald Trump to cut all ties with Beijing

Mr Chang also claimed he believed China behaved maliciously during the coronavirus crisis and spread the virus on purpose, despite the Chinese government’s denial.

He said, “China has maliciously spread this disease beyond its borders.

“We, of course, don’t know what was on Xi Jinping’s mind.

“But after seeing what the coronavirus has done to cripple China, if he wanted to level the playing field by spreading the disease beyond its borders, he would have done exactly what he did.”

Mr. Chang also pointed to past examples that suggested that this might be the Communist leader’s future plan.

He said, “His Foreign Minister Wang Yi wrote an article in September 2017 that said Xi Jinping thought and that it was important to remember that a thought in Communist Party jargon is important ideological work.

“He wrote that Xi Jinping believed he had made innovations and transcended 300 years of thinking about Western international relations.

“If you take 2017 and subtract 300 years, you get almost to 1648, so over time he was referring to the Treaty of Westphalia which established the current international order.

“Using the word transcended, he was saying that it shouldn’t be sovereign states or no more than China.”

Mr Chang said, “When you relate this to Xi Jinping’s statements using these imperial-era notions, we have to worry. We have to worry. China doesn’t want to compete with Britain or the United States. He wants to overthrow that order with world Chinese domination. “

Despite these claims, Chinese Ambassador to the UK Liu Xiaoming said Beijing was willing to work in harmony with the UK.

“It’s hard to imagine a global Britain that bypasses or excludes China,” he said. “Decoupling from China means decoupling opportunities, decoupling growth and decoupling the future.”

The Chinese official added that once the issues of Brexit and COVID-19 are addressed, “there will be unlimited prospects for China-UK cooperation in the areas of trade, financial services, science and technology, education and health “.

He said he hoped the two countries would have “enough wisdom and ability” to deal with their differences “rather than allowing anti-China forces and Cold War warriors to kidnap Sino-British relations.”

“Britain cannot be great without independent foreign policies,” he said.

Meanwhile, China has consistently urged the United States to end what it calls viral slander.

The United States should stop wasting time in its fight against the coronavirus and work with China to combat it, rather than spreading lies and attacking the country, Chinese government top diplomat Wang Yi said in May. .

State Councilor Wang, speaking at his annual press conference on the sidelines of the Chinese parliament, expressed his deep sympathies to the United States for the pandemic.

“Unfortunately, in addition to the raging coronavirus, a political virus is also spreading in the United States. This political virus is using every opportunity to attack and smear China,” said Wang, who is also China’s foreign minister. . Some politicians have ignored the most basic facts and concocted too many lies about China and plotted too many plots, ”he added.

“I mean here: don’t waste precious time anymore and ignore lives,” Wang said. “What China and the United States need to do the most is first to learn from each other and share their experience in fighting the epidemic, and help each country fight it.”

“China has always advocated that as the world’s largest developing country and the largest developed country, we both take major responsibility for world peace and development,” he said. “China and the United States stand to gain from cooperation and lose from confrontation.”

“Is he God?” I will not spare him ‘: Shoaib Akhtar recalls his run for rivalry with Tendulkar

Born in Potsdam, Kalie Grant spent most of this week on her first recruiting journey as a women’s hockey assistant...

Love Island’s Paige Turley puts on a leggy display in a white blazer dress as she enjoys a night of...

The findings are likely to fuel the long-standing debate among 007 loyalists as to which actor is bigger, with, perhaps... 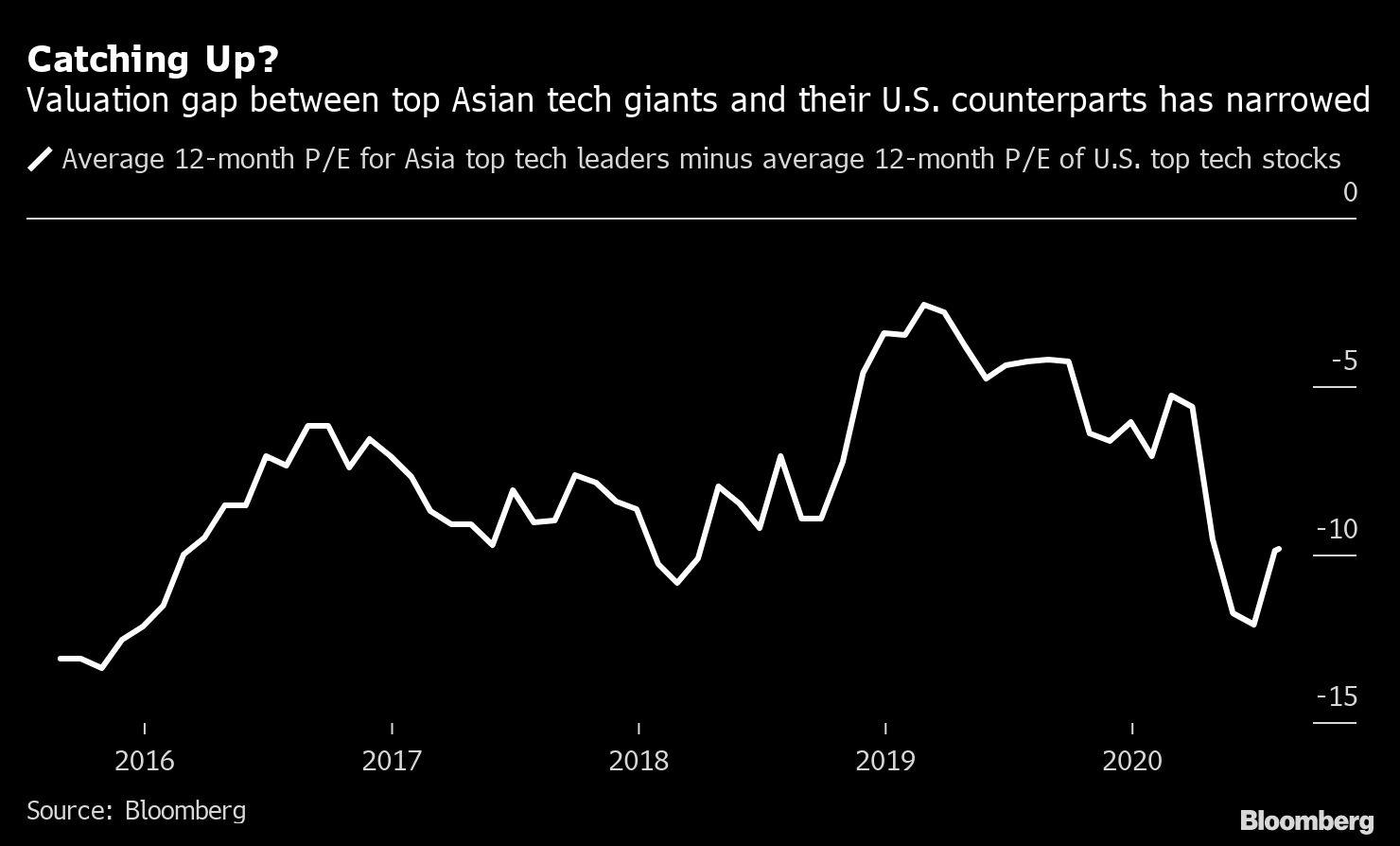 (Bloomberg)-President Donald Trump’s attack on WeChat on Friday may have led many investors to offload Asian tech stocks. But for...

Waxham: The woman dies after being pulled from the sea off the coast of Norfolk

Copyright Google Image title Waxham Beach A woman has died after getting into trouble at sea off the coast of...

Coronavirus threat is not over: Imran Khan

Expressing satisfaction with the government’s smart lockdown policy and the public response to the coronavirus pandemic, which has resulted in...

Louis DeJoy came to Washington to deliver for his ally, Donald TrumpDonald John TrumpDeWine tests negative for coronavirus a second...

The Australian Prime Minister sets the lead as the most favorite leader of the country, polls show tidings

Death of Indian actor Sushant Singh has become a political issue, Chief Minister of Bihar and central government have pushed for CBI investigation