A Turkish general with special forces experience who played a key role in 2016 in stopping a coup attempt, was suddenly sidelined last month. Why, some ask. It comes amid a second report from Sweden on a website critical of Ankara’s policies which suggests he was involved in a conspiracy involving Qatar. In the murky world of Turkey where there is no critical media within the country’s borders and where the largest number of journalists are imprisoned in the world, it is difficult to know what a coincidence and what a conspiracy.
What is known is that the former commander of the special forces, General Zekai Aksakalli, has been retired. What should we do with it, ask Turkish commentators. On July 23, Turkish journalist Can Dundar, who is a well-known critic of the current regime in Ankara, suggested that Turkey clean up the house by evicting Aksakalli. But why, he asked, since this man had played a central role in stopping the attempted coup against Recep Tayyip Erdogan.

Ahval media, which is also critical of Erdogan, noted that the Turkish leader had retired General Metin Temel and Aksakalli, who is in charge of the Second Army. They were retired at the end of July. There was a lack of posts to promote them, supposedly. It raised eyebrows. Why would loyal officers be sidelined by a regime that wants the army to be reduced from its old political role and wants it loyal? Does Erdogan want to dismiss a heroic general, or is there more to that?

What do we know about these key men. Aksakalli was in command of the special forces of the general staff on the night of the coup, notes Ahval. He sent Sergeant Omer Halisdemir to “shoot the putschist general Semih Terzi”. Aksakalli also played a key role in operations in Syria during the Euphrates Shield in 2016, launched a month after the attempted coup. He was in battles in and around al-Bab. Temel was also targeted by coup plotters but survived the 2016 attempt. He played a key role in Turkey’s 2018 invasion of Afrin in Syria. These men therefore shaped the night of the coup d’état and Turkey’s massive involvement in Syria. Now they have moved. Ahval notes that Admiral Cihat Yayci, another key figure involved in stopping the coup, was dismissed in May. He played a key role in the deal with Libya and Turkey’s increased involvement in Libya. Why are all the senior Turkish soldiers who aided Erdogan in his growing militarism in Syria and Libya being pushed aside?

The Nordic Monitor website claims that some of the Turkish officers revealed “illicit Qatari funding for jihadists in Syria”. According to this report, the testimony of a man named Firat Alakus of the Special Forces Intelligence Service said in a hearing on March 20, 2019 that Aksakalli “ordered the assassination of Brig.” Gen. Semih Terzi ”because Terzi found out that Aksakalli was working for Turkish intelligence. There were “illegal and clandestine operations in Syria for personal gain” involved. In this account, Terzi’s murder on the night of the coup was not because it was linked to the coup, but simply under that pretext.

It’s unclear if either of these stories is grounded in reality. The fact that Qatar is participating in supporting Turkey is well known because they are allies. They both support the same extremist groups inspired by the Muslim Brotherhood in Syria, Libya and elsewhere. This support does not appear to be illegal. However, Ankara has targeted journalists in the past for exposing Turkey’s support for extremist groups in northern Syria and for revealing how intelligence operations smuggled items into these groups. “Qatari support for mercenaries in Syria via Turkey” is not necessarily something controversial in the halls of the AK party leadership in Ankara. So what’s the scandal?

The demotion and resignation of the Navy Admiral also raised eyebrows. An Al-Monitor article wonders if this is part of Erdogan’s attempt to distance himself from anti-Western cliques in the Turkish Navy. This would seem strange because it was Erdogan who organized the passage of the West and NATO to Russia, Iran and Qatar. Turkey often denigrates the EU and the United States. It is hard to believe that an admiral pushed Turkey into Libya, and not the regime.

It is also unclear why Terzi knowing about Qatar’s funding would somehow have caused another officer to use the night of the coup to eliminate him. It is not controversial that Qatar is funding extremists in Syria and Erdogan wanted to get involved in Libya after the coup attempt, largely to stop the Kurdish forces and give the military something to do. Since 2016, Erdogan has created a crisis every month to keep the country in a national emergency, including detaining and purging some 150,000 people since the coup.

With the overall picture obscure of why two key men were retired, questions remain as to whether Ankara was cleaning up the house of anyone who rose to prominence on the night of the coup in order to make it seem like only the rulers survived the coup, or if these men know too much about that night or about other issues. Or it may just be a reward for their years of service. Rumors abound, however.

Is text messaging accepted as a form of mental health therapy?

Under the AIF, the Center will maintain interest subsidies of around 3% and current loan guarantees in Rs 2 to...

BorisJohnson has been warned that imposing targets on police and prosecutors to improve unprecedented rape prosecutions alone will not solve... 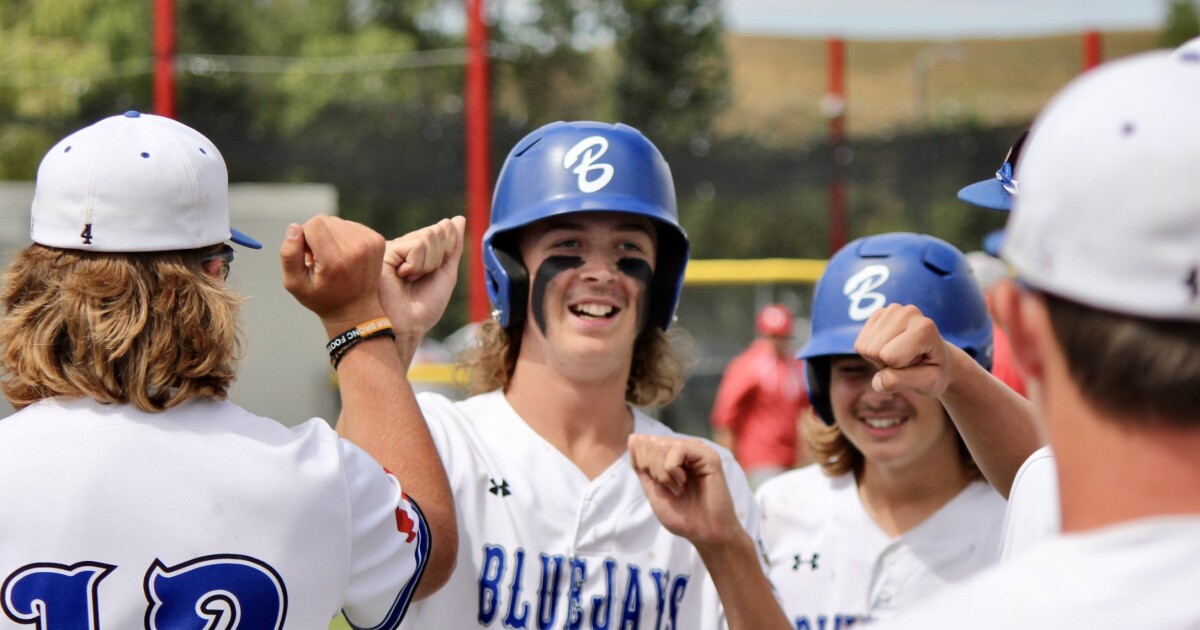 LEWISTOWN – The Billings Blue Jays didn’t see themselves as the most dominant team in the Montana Legion Baseball Class...

Google is changing the face of global health

COVID-19 is the most devastating global health crisis of the 21st century. As July 2020 neared, the number of cases...

His comments come just a day after he signed a memorandum that would force states to agree to a financial...

The theatrical version of Steppenwolf, performed by Ciaran Hinds. Warner Bros. The last big tease of the version of Zack...

DETROIT, Mich. (WLNS) – Last week, a Delta Air Lines flight was forced back to the departure gate in Detroit...

Brooks Koepka on derailed PGA offer with three peat: ‘was not intended’

Brooks Koepka finally lost momentum. Koepka sought to become the first player in over 60 years to win the same...

Christopher Eccleston, the Ninth Doctor, returns to the “Doctor Who” franchise in a brand new audio series next year. The...

Surface Duo may be coming next week

Despite global health and economic conditions, August seems to be rapidly becoming the month of smartphones. The first week, without...