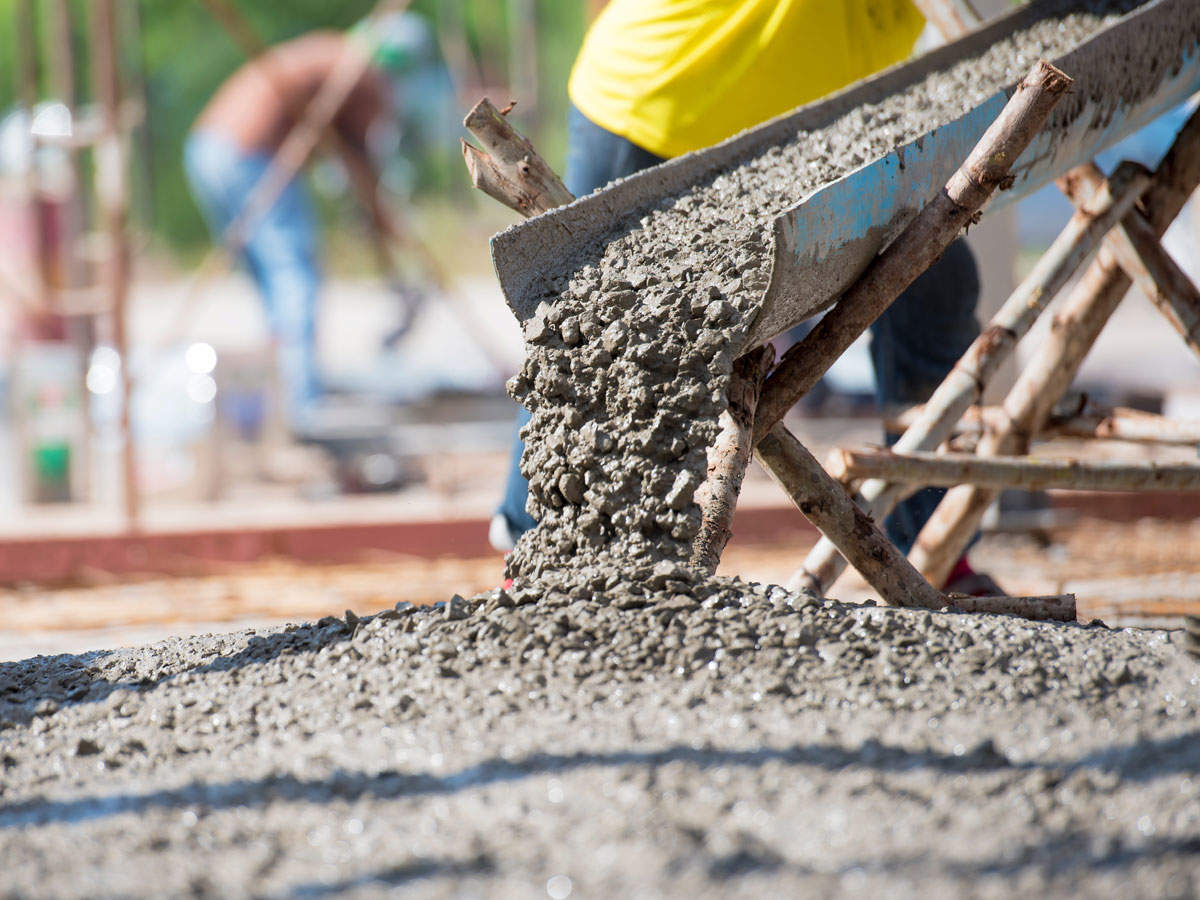 BHOPAL: GST intelligence officials have uncovered the current tax evasion of 17 RS from a major cement producer in Satna and arrested one of its directors, according to an official statement released on Wednesday.

They also conducted extensive research in the states of Madhya Pradesh and Uttar Pradesh from 5 August to 11 August in various premises belonging to cement producers located in Maihar, Satna and their registered traders and distributors.

“Research has shown that significant quantities of cement and clinker have been clandestinely supplied without paying the Service and Service Tax (GST) in the MP and UP states,” the statement issued by the GST Intelligence Directorate (DGGI), Bhopal zonal unit.

During the factory inspection on Saturday, the team of DGGI officials was surrounded by a crowd of people who threatened and interfered in official proceedings, the statement said.

During the operation it was discovered that more than four tons of lime lacquers were procured more than stated in the official minutes of the company during the period from January to July 2020, the statement said.

By suppressing the purchase of limestone, the company appears to have produced cement and clinker, which was clandestinely supplied to traders and various units in Madhya Pradesh and Uttar Pradesh without GST payment, she said.

“In this process, according to preliminary estimates regarding Rs 15.1 crust of GST is suspected to have been avoided during the seven-month period from January to July 2020,” DGGI said.

More than 12 bags of lakh cement were found in short stocks when compared to official data maintained by the company, she said, adding that these are also suspected of being clandestinely supplied without paying GST.

The implication of GST in these transactions is estimated to be around the 2.1 Rs cord, he said, adding that unaccounted money of Rs 52.39 lakh was also found by central GST officials during the checks.

In view of the serious offenses committed and the evidence gathered, two directors of the company were identified as organizers and financial beneficiaries of this GST evasion case.

“One of the directors was arrested on August 12, 2020, according to the provisions of the Central Act of GST, 2017,” the statement said.

Another director did not join the investigation despite being summoned three times, he said.

“He produced a medical opinion about COVID-19 symptoms. However, he is now disappointed and being tracked down by officials,” DGGI said.

The frustrating director had previously been convicted of a felony under the Indian Penal Code in the case of the coal block separation by the Delhi district court in 2017, she said, without mentioning further details.

“In view of the situation caused by COVID-19, all officials followed the government’s instructions on social distancing and wore gloves, masks and other protective equipment,” the statement added.