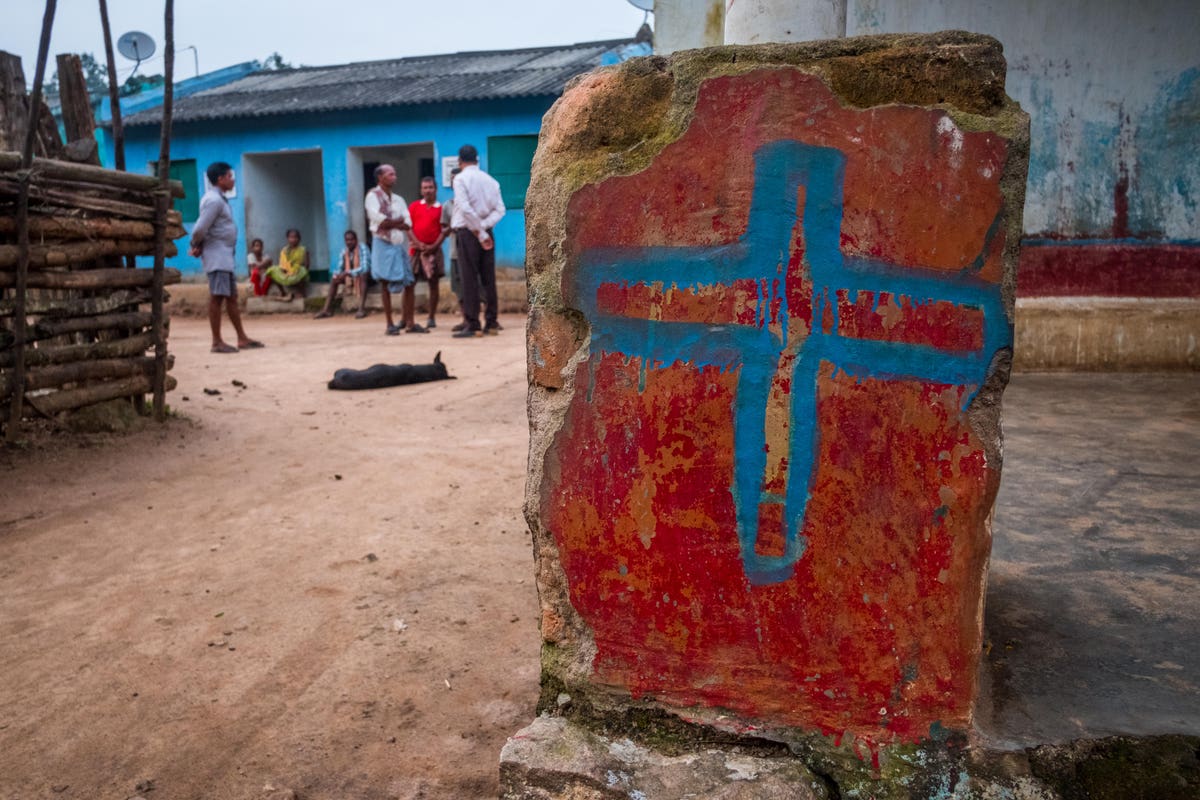 On January 13, 2021, Open Doors, an international NGO advocating on behalf of persecuted Christians, released their anniversary World observation list. The World Survey lists 50 countries where Christians face the harshest forms of persecution. Newly published data reveal that, during the reporting period between October 2019 and September 2020, more than 340 million Christians were living in countries where they could suffer high levels of persecution and discrimination because of their faith. Among that number, 309 million Christians were living in places where they could suffer very high levels of persecution or extremes. While Open Doors points out This is one in 8 worldwide, 1 in 6 in Africa, 2 in 5 in Asia and 1 in 12 in Latin America.

Open Doors notes that for the first time in the 29-year term lists, each country in the top 50 ranks as experiencing very high or extreme levels of persecution, scoring more than 60 points out of 100. North Korea ranks at number one, as the worst persecutors of Christians in the world, for the 20th year in a row. Being a Christian in North Korea is a death sentence. If not killed, Christians are taken to labor camps as political criminals. Kim Jong-un is reported to have expanded the prison camp system, in which about 50,000-70,000 Christians are currently incarcerated.

Nigeria entered the top 10 for the first time, achieving the maximum result of violence. Nigerian Christians face violent attacks by Islamic extremist groups, including Boko Haram (Fulani Muslim militia, Daesh collaborator ISWAP) especially in Northern Nigeria and the Middle East. In Nigeria, Men and boys are particularly vulnerable to murder. The women and children they leave behind often move to informal camps, face sexual violence, and are even at risk of abduction and forced marriage.

China has entered the top 20 for the first time in a decade, due to the continued and growing surveillance and censorship of Christians and other religious minorities. In China, the Church’s Sinicization policy has been implemented throughout the country, as the Communist Party restricts everything it perceives as a threat to its rule and ideology. Thousands of churches have been damaged or closed. In some parts of China, children under the age of 18 are not allowed to attend church in countries’ efforts to prevent future growth. While China ranks 17th as a country where Christians are subjected to high levels of persecution, the situation of all religious groups in China is dire and has deteriorated in recent years. Given the current trends of persecution in China, China is expected to soon be at the top of the Open Doors lists and compete with North Korea as the worst place to live as a Christian.

Open Door further noted that Covid-19 has had a negative effect on the situation of persecuted communities: Covid-19 acted as a catalyst for religious persecution through facilitation discrimination, forced conversion and as a justification for increased surveillance and censorship. The extremist attacks opportunistically spread further into Sub-Saharan Africa, from Nigeria and Cameroon to Burkina Faso, Mali and beyond.

The 2021 World Watch List presents a disturbing picture of the situation facing Christians around the world. However, it does not stop with Christians. In countries where Christians, and especially Christian minorities, are persecuted, other religious minorities are subjected to similar treatment. This is a concern for all of us. In the 21st century, no one should live in fear of his life because of his religion or belief.