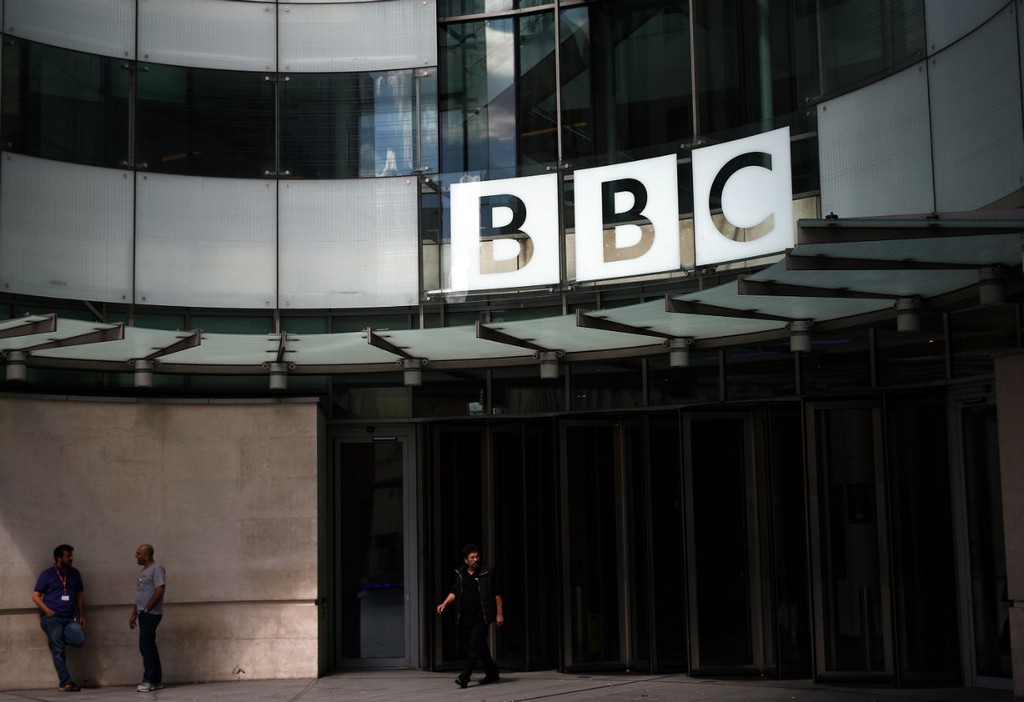 
Former Goldman Sachs banker Richard Sharp also told a British parliamentary committee the BBC shows he is watching, including ‘Fleabag’ and competition from Netflix and Apple.

BBC nominee chairman Richard Sharp, a former Goldman Sachs banker, faced questions from a British parliamentary committee on Thursday ranging from coverage of the UK public broadcaster Brexit, impartiality and popular performances to the gap of wages and diversity initiatives.

And he was asked about his closeness to the ruling political party and his donations to him during the year.

Sharp, who was recently nominated as the UK government’s preferred candidate for the role of public broadcaster, appeared at a virtual hearing with a London House of Commons committee before his appointment was formalized by Queen Elizabeth II, which is usually just a technical hurdle.

The 64-year-old was recently revealed as the choice of Boris Johnson’s government by culture secretary Oliver Dowden. Critics immediately pointed out that Sharp has been a donor to the ruling Conservative Party and an adviser to Finance Minister Rishi Sunak. The former president of the Royal Academy of Arts would succeed David Clementi, a former deputy governor of the Bank of England and chairman of Prudential and Virgin Money.

The government said Sharp was elected in a “robust” process and would “bring his extensive experience in global trade, creative industries and public service to lead the BBC board, supporting the CEO (Tim Davie) for given the BBC’s mission and public goals in the rapidly changing media landscape. “

Sharp said Thursday that he was not a member of the Conservative Party but has donated more than ,000 400,000 ($ 451,000) over the past 20 years. And he mentioned that Sunak “once worked for me” and asked him to help with “corporate sector financing” amid the coronavirus pandemic.

Sharp admitted that “I considered myself to be Brexiteer”, but said the breadth of [BBC’s Brexit] coverage, I thought it was too balanced in a highly toxic environment “, although a current debate emerges Question time there seemed to be more anti-Brexit voices. “There was
some cases where representation was unbalanced “.

Sharp also said “impartiality is the biggest issue” for the BBC and its news crew, arguing that there have been some “terrible” problems that indicate that the broadcaster culture here “needs to be rebuilt, so all of them” who love the BBC and work because the BBC feels proud and happy “. Underlining the importance of diversity, in terms of ethnic, social, regional and other forms of staff and independent professionals, he argued that “the question is really ‘does a group think?’ Sharp noted that the BBC has faced with the “accusation” that the BBC is dominated by “a liberal, metropolitan view that regulates editorial decisions.” He concluded: “The easy way to fight is to have a very different group of people involved in making these decisions. “

Discussing the gender pay gap in the broadcaster, Sharp criticized this “wage inequality that inevitably created a sense of injustice.” And he said wage decisions should be made based on “gender neutral metrics”.

BBC executives have often discussed the competition faced by the broadcaster in the UK by US and global tech giants. Sharp acknowledged it, but signaled a way to stand out was to serve the local audience as best they could. “I’m certainly a big believer in community and localism, and on the BBC wanting to compete with offers that have global resonance and compete with Netflixes, Amazonas, Apples of the World, etc., it ‘s easy to forget the important community, which is very local, “which the coronavirus pandemic has focused on, he said. He called the localization a “fantastic opportunity for the BBC to differentiate”.

Sharp was also asked what result he enjoys on the BBC, saying “I suck drama”. He mentioned Fletabag, indicating that it was “difficult” when he looked at him with his 90-year-old mother, andTask Line, but also David Attenborough’s nature shows.